New Brunswick is one of Canada’s northeastern Maritime provinces.

New Brunswick is the only officially bilingual province in Canada, with about 30 percent of the population speaking French as a first language. New Brunswick is home to a number of cities such as Fredericton, Saint John, and Moncton. 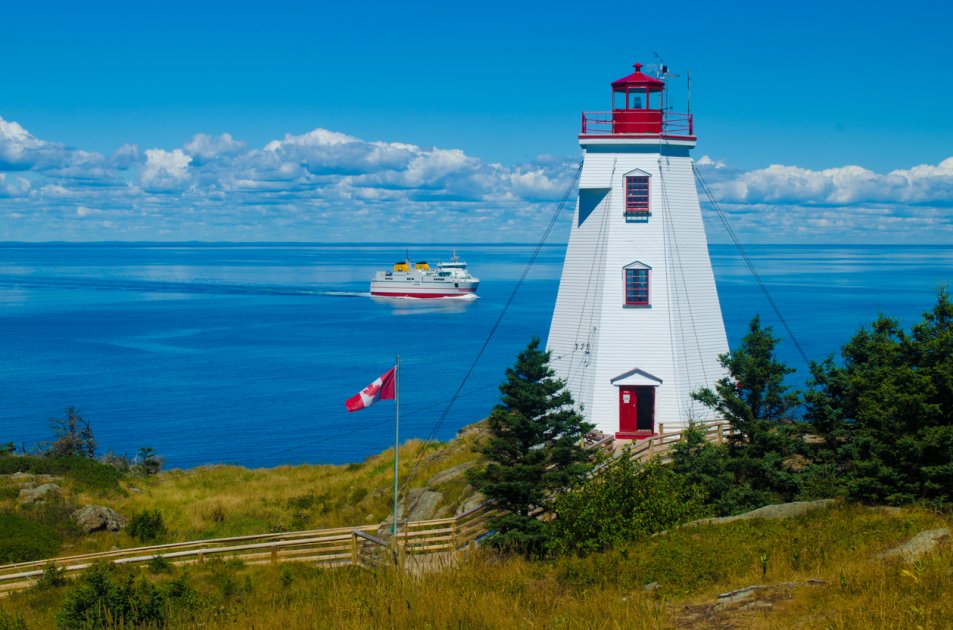 Through the NBPNP, prospective immigrants with the skills and experience targeted by the province may receive a New Brunswick provincial nomination certificate. With this nomination, foreign nationals may then apply for Canadian permanent residence. The NBPNP accepts applications under the following immigration categories:

This stream allows the NBPNP to use the federal Express Entry immigration selection system to meet New Brunswick’s specific labour market and demographic needs. This stream operates under an 'Expression of Interest' model.

New Brunswick accepts applications under this category from individuals who have received a full-time, permanent job offer from a New Brunswick employer.

Learn more about the eligibility requirements of the NBPNP Skilled Workers with Employer Support Stream.

New Brunswick accepts applications under this category from individuals who have graduated from a recognized academic institution in New Brunswick, and have started or acquired a business in the province.

Learn more about the eligibility requirements of the NBPNP Post-Graduate Entrepreneurial Stream.

New Brunswick accepts applications under this category from individuals who plan to own and actively manage a business in New Brunswick. Applicants are expected to make a monetary investment in the business.

Learn more about the eligibility requirements of the NBPNP Entrepreneurial Stream.

New Brunswick accepts applications under this category from individuals who have worked in New Brunswick and have close family ties to the province.

Learn more about the eligibility requirements of the NBPNP Skilled Workers with Family Support Stream.

New Brunswick is one of four participating Atlantic provinces working with the Government of Canada to recruit foreign workers to meet labour market shortages in Atlantic Canada. Foreign nationals interested in participating in the Atlantic Immigration Pilot Program may be residing abroad or on temporary status in Canada at the time of applying.

First Express Entry draw of 2021 is a PNP-only draw

Canada's first Express Entry draw of the year, on January 6, issued 250 invitations to apply to immigration candidates who have provincial nominations.

On January 5, 2021, the Canadian government announced it has held its latest Parents and Grandparents Program (PGP) immigration lottery.