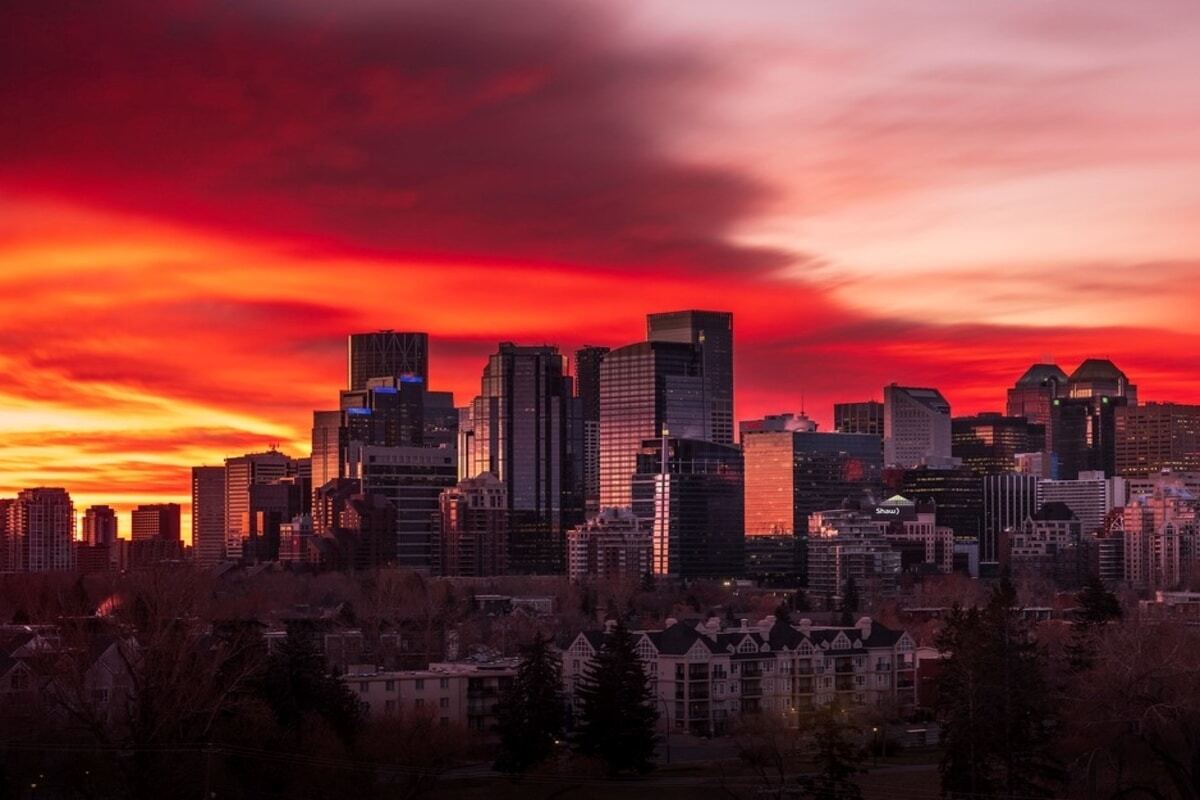 The Government of Canada enforces these rules to ensure the policy goals of the IMP are being achieved. While the IMP has broad economic, social, and cultural goals, the Canadian government looks to ensure that employers do not abuse the IMP at the expense of both foreign and domestic workers. Learn more below.

Employers may be subject to an inspection by an Immigration, Refugees and Citizenship Canada (IRCC) officer or an Employment and Social Development Canada (ESDC)/Service Canada officer acting on behalf of IRCC.

The purpose of an inspection is to make sure the employer continues to satisfy the conditions set out above, thereby ensuring that workers are not mistreated and that the IMP is being used as intended.

There are three reasons an employer could be selected for an inspection:

The employer who submits the offer of employment to IRCC to hire a temporary worker will be responsible for meeting the program conditions and may be selected for an inspection at any time after the first day the temporary worker is employed and up to six years after their work permit has been issued.

Employers who have retained the services of an authorized representative to submit offers of employment on their behalf are still responsible for complying with all inspection activities and requests.

If selected for an inspection, the employer must:

During an inspection, an officer may also enter and inspect any place in which a foreign national performs work and interview any foreign or Canadian workers at the worksite.

Employers who are found to be non-compliant will receive a letter that explains the violation and the resulting penalties (outlined below).

From this point, the employer will have 30 days to respond in writing with additional information regarding the violation, the resulting penalties, or both. This may include justification for non-compliance, as well as any other factor or consideration that the employer feels is important for the officer to know before a final decision is made.

Employers may also ask for an extension beyond the initial 30 days for responding. Extension requests will be considered on a case-by-case basis.

If the final decision is a finding of non-compliance, the employer will receive a final notice, which includes information about the condition(s) violated, how the employer failed to comply, the reason(s) for the decision, the penalties and next steps to take.

Employers who were found non-compliant for a violation could face a range of consequences. These are determined on a points system that considers:

Possible penalties may include:

Employers who think they may have violated the conditions of the IMP are encouraged to take necessary actions to become compliant and to voluntarily disclose this information to IRCC. IRCC will determine if the information received is relevant and credible, and will assess the severity of the possible violation. IRCC will then determine if an inspection is necessary. Not all disclosures will lead to an inspection.

For a disclosure to be accepted by the officer, the disclosure must be complete and, at the time the disclosure is made, the employer must not already be the subject of an IMP inspection or any other enforcement action related to an offence under the Immigration and Refugee Protection Act.