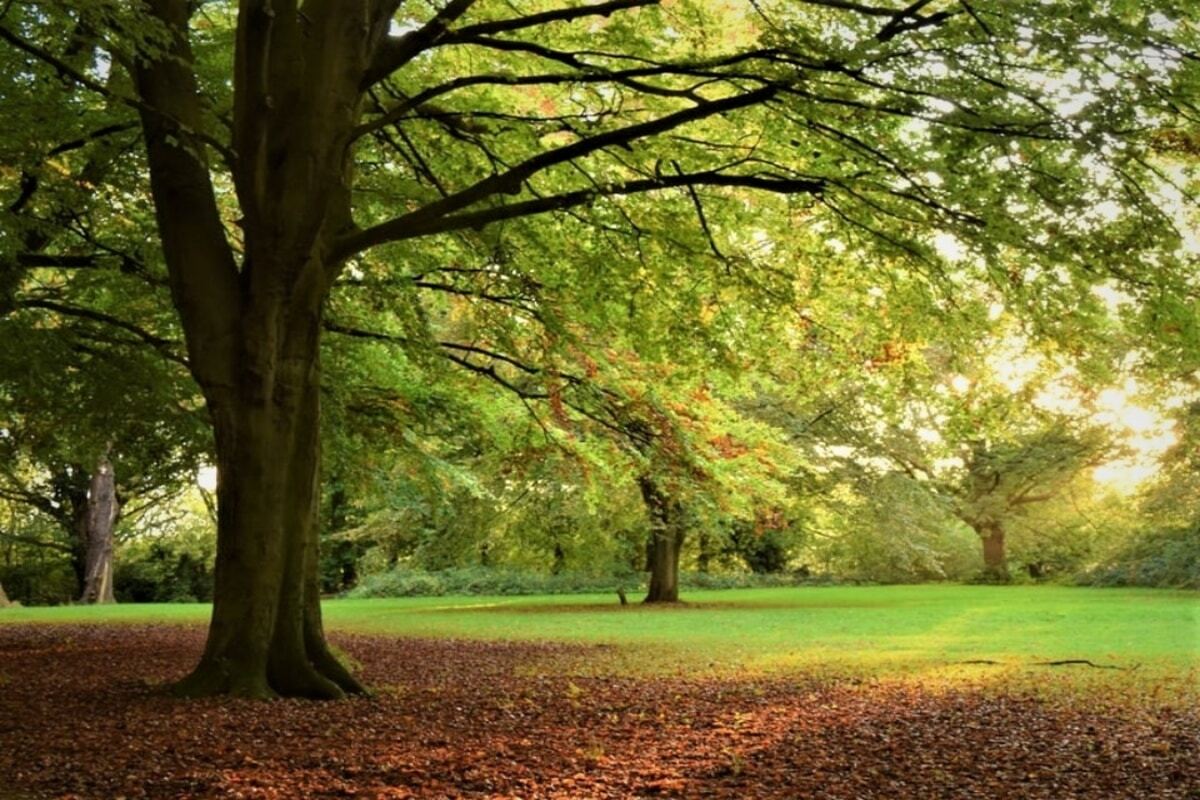 Foreign nationals who are coming to work for a Canadian charitable or religious organization could be eligible for a facilitated work authorization process.

The following are three major issues that impact the ability of foreign nationals to work in Canada for a charitable or religious organization:

Are you looking to work or volunteer in Canada?

The first distinction that must be made here is between actual “work”, which does require a Canadian work permit, and volunteering, which does not. “Work” is typically associated with a full-time activity that is rewarded through the payment of regular and periodic wages. Volunteering on the other hand usually consists of giving one’s free time to engage in an activity without the expectation of remuneration. Examples of such activities could be helping out a particular political party, or raising awareness about a particular issue. In such situations the foreign national is not considered to be entering the Canadian labor market and a work permit is therefore not required.

Once established that “work” is being performed, other factors must be assessed to determine whether a Labour Market Impact Assessment (LMIA) exemption is appropriate in a given situation. The LMIA is the labour market test used by the Canadian government to evaluate if the arrival of a foreign worker may have a positive, negative, or neutral impact on workers in Canada.

When answering if there is a need for an LMIA in this context, the nature of the organization must be determined. In order to qualify for the LMIA exempt work permit, the organization must be either charitable or religious, meaning it must be non-profit, and have as its primary goal the relief of poverty, the advancement of certain important community interests, or the benefit of educational or religious institutions. It is not an absolute requirement that the organization be a registered charity but this does help in this determination.

What is the nature of the work that will be performed?

With respect to religious work, foreign nationals that can be classified as members of the “clergy” do not in fact require work permits to practice in Canada. This exception is tightly circumscribed and applies only to foreign nationals coming to engage in traditional religious activities, such as the preaching of doctrine or presiding over public worship. Working for a religious entity, such as a church or synagogue, could be indicative of the presence of religious work, but it is by no means conclusive in this regard. If the work being done is wholly unrelated to the religion in question, for example if the worker is performing bookkeeping or accounting work, then a work permit would be required.

For those who do meet the strict definition of religious worker, while a work permit is not required, the foreign national in question might still want to apply for one for practical reasons. Examples of these could be to avoid having to constantly extend the 6 months stay allotted to temporary visa holders if they are staying longer than this, or to grant their spouse the ability to apply for an open work permit to be able to accompany them to Canada and work legally while here. In such cases the work permit the religious worker would be applying for is LMIA exempt under exemption code C-50.

IRCC invited 392 Express Entry candidates to apply for permanent residence in a draw held on January 5, 2022.