Entering Canada with a DUI Conviction

In most cases, receiving a conviction for driving under the influence of alcohol or drugs (DUI) will render an individual inadmissible to Canada.

Whether coming to work on a multi-year contract, or just visiting for a day, it is essential that any and all criminal inadmissibility issues are addressed before traveling to Canada. 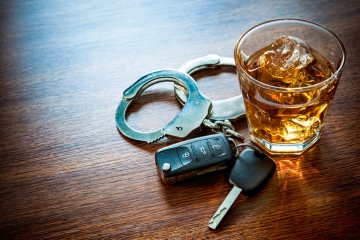 The best way to address inadmissibility to Canada varies depending on a number of factors, including:

There are four different ways to enter Canada with a DUI:

Choosing the best path for overcoming inadmissibility requires a careful reading of criminal and immigration laws in both Canada and the country where the offence was committed.