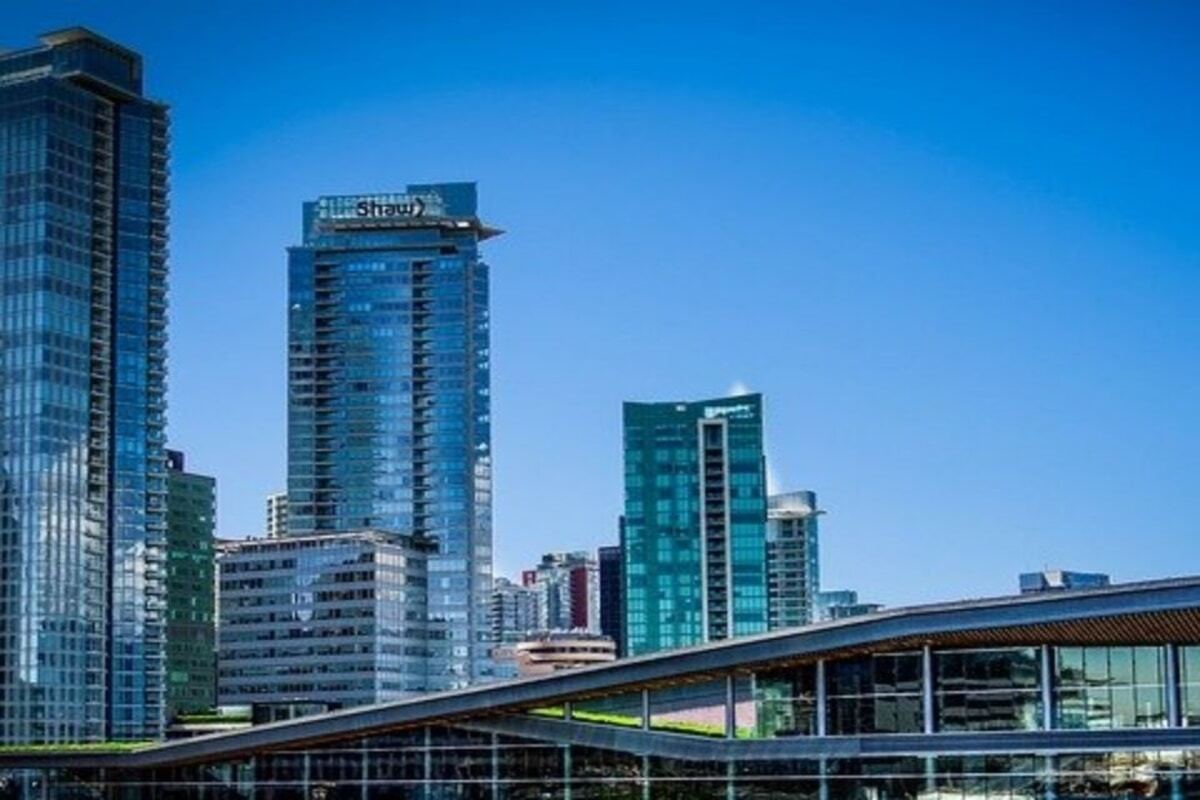 Generally speaking, a Labour Market Impact Assessment (LMIA) is required for a foreign national to work in Canada. In certain situations, however, the LMIA requirement can be waived if the person seeking entry to work in Canada offers a significant benefit.

The benefit can be economic, social, or cultural in nature. This comprehensive CanadaVisa page outlines who can be eligible for a significant benefit work permit in Canada.

Canadian government officers are required to consider the impacts on Canadian workers when deciding whether to admit foreign workers into the country. As a result, a labour market test, known as a a Labour Market Impact Assessment (LMIA) is generally required. The LMIA requirement, however, can be waived under a 'significant benefit' exemption. The principle behind this is that in such cases, the positive effects of the issuance of a work permit, would outweigh the potential negative consequences that could result from the standard procedure not being followed.

These are cases for which an LMIA is usually required but practical considerations prevent this from being a possibility if Canada is to benefit, usually due to the lengthy processing times associated with most LMIAs. In such cases, aside from the lack of LMIA, the other factors that are typically considered when assessing a work permit application would mitigate in favor of the work permit being granted. Such factors include the potential impact on investment in Canada and the country's economy, the disruption of the Canadian labor market, as well as the needs of the Canadian consumer.

What criteria does Canada consider when deciding to issue a significant benefit work permit?

Foreign nationals looking to get a significant work permit in Canada must demonstrate to the Canadian government the work they will do will have a significant economic, social, or cultural benefit to Canada. The applicant will need to show they have a record of distinction in their field.

The website of Canada's immigration department outlines the criteria that the Canadian government considers when deciding whether to issue a work permit on the basis of significant benefit. According to Immigration, Refugees and Citizenship Canada (IRCC), the criteria includes:

Who Can Get a Significant Benefit Work Permit?

The following are among those eligible to get a significant benefit work permit:

A significant benefit work permit may be available to a foreign national employed by a multi-national company that is seeking entry to Canada to work for a parent, subsidiary, or branch of that company. The position they are being transferred to in Canada must be in an executive, senior managerial, or specialized knowledge role.

Workers in the TV and film industry whose role is essential to the production may be eligible to obtain a significant benefit work permit. According to IRCC, admitting such workers helps to attract investment to Canada and creates significant economic benefits for Canadian citizens and permanent residents.

Those looking to start a business in Canada or be self-employed may be able to get a significant benefit work permit. They need to show the Canadian government their activities in Canada will result in an economic, social, or cultural benefit.

These are workers who are needed in Canada to conduct emergency repairs to industrial or commercial equipment, even under warranty, to prevent the disruption of employment in Canada.