TV and Film Production Workers: How to Get Canadian Work Permits 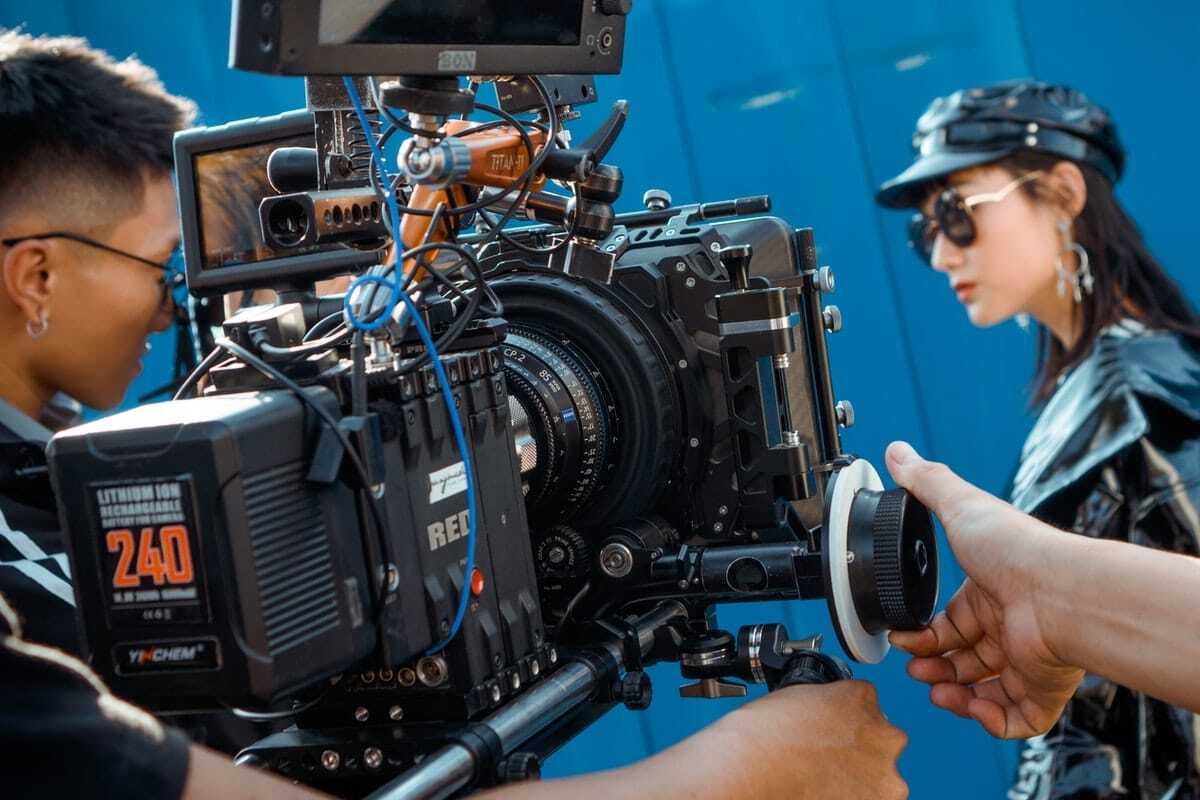 Canada has a booming entertainment industry. As such, television and film productions can bring essential personnel to Canada through the TV and Film Production Work Permit Category.

This comprehensive CanadaVisa page explains how you can get Canadian work permits for TV and film workers.

The Cohen Immigration Law Firm represents some of the world's leading TV and film production companies. We would be pleased to use our over 45 years of expertise to help you bring your TV and film personnel to Canada.

Please complete our contact form to schedule a free telephone consultation with our lawyers.

Get a Free Telephone Consultation with the Cohen Immigration Law Firm

Canada recognizes the importance of allowing TV and film personnel to enter the country in a timely manner. The Canadian government has stated that doing so is vital to attracting investments and creating jobs in Canada.

Work permits acquired through the TV and Film Production Work Permit Category are exempt from the requirement to obtain a Labour Market Impact Assessment (LMIA). Although exempt from a LMIA, foreign nationals must comply with all provisions governing temporary work in Canada, including obtaining a Temporary Resident Visa, if applicable.

Foreign and Canadian production companies filming in Canada can utilize this work permit category if they can demonstrate the work to be performed by the foreign national is essential to the production.

Applicants applying for this type of work permit must provide documentation to support they meet the requirements for this category.

This includes, but is not limited to:

A letter of support from the production, which should generally contain specifications such as:

If the position is unionized, a letter from the relevant union or guild, which should generally contain specifications such as:

Do you need professional assistance getting Canadian work authorization for your TV and film production personnel? The Cohen Immigration Law Firm can help. We offer over 45 years of expertise and represent some of the top production companies in the world.

Please complete our short form to submit your question directly to our law firm. One of our lawyers will contact you to schedule a free telephone consultation.

Get a Free Legal Consultation