Although there are some exceptions, as a general rule, foreign workers require a work permit to work in Canada on a temporary basis.

Obtaining a Canadian temporary work permit is a multi-step process that can take several weeks. There are a number of different ways to secure a work permit. Depending on one’s nationality, occupation, and intended work in Canada, there may be possibilities for expediting the process. 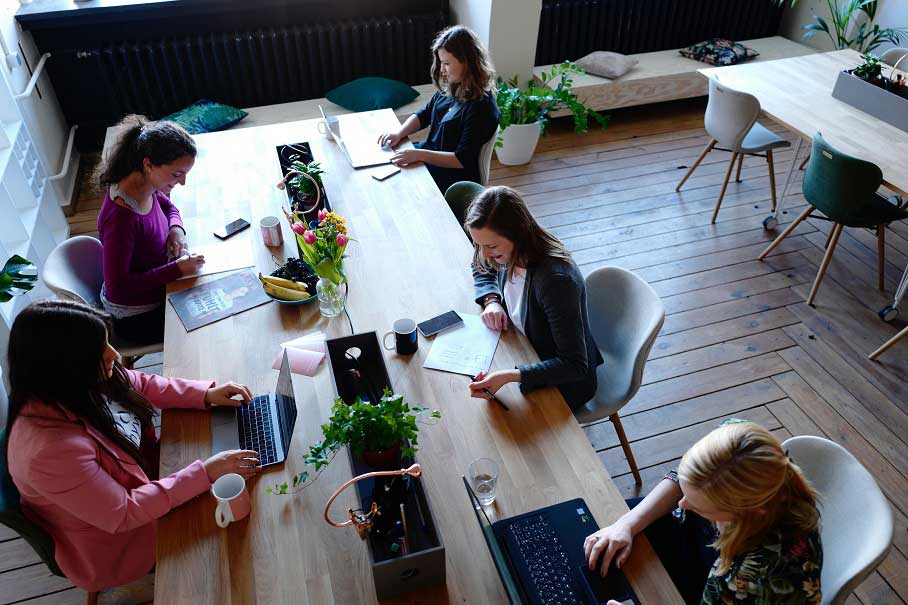 In order to be granted a temporary work permit, Canadian employers will need to provide foreign workers either an approval from Employment and Social Development Canada (ESDC) or an Offer of Employment number issued by Immigration, Refugee and Citizenship Canada (IRCC).

Depending upon their country of citizenship, foreign workers may need to obtain a Temporary Resident Visa (TRV) to travel to Canada.

Canadian employers who wish to hire temporary foreign worker must obtain a neutral or positive Labour Market Impact Assessment (LMIA) from ESDC, which is issued if ESDC is satisfied that there is no Canadian citizen or permanent resident available to do the job.

Further, if the Canadian employer is hiring for a position located in the province of Quebec, the foreign worker will need to obtain a Certificat d'acceptation du Québec (CAQ) in order to work temporarily in Quebec. The CAQ application will have to be submitted to Quebec’s Ministère de l'Immigration, Francisation et de l'Intégration (MIFI) at the same time as the LMIA is submitted to ESDC.

ESDC and MIFI have made available to employers a streamlined LMIA process to fill selected positions in Quebec without having to include proof of recruitment efforts.

In a limited number of situations foreign workers may obtain a work permit without the need for a LMIA. These work permits are typically referred to as LMIA Exempt Work Permits and include the following:

Once a positive or neutral LMIA is granted, the Canadian employer must provide a copy of the LMIA approval letter along with a detailed job offer letter to the foreign worker, who will need those documents to apply for a work permit.

With the LMIA approval letter, the job offer letter (and the CAQ if applicable), the foreign worker can submit an application for a Canadian temporary work permit to IRCC. Depending on their country of citizenship, the foreign worker may need to obtain a TRV to travel to Canada, and would therefore need to submit the temporary work permit application at a Canadian visa office abroad.

The Canadian temporary work permit, will be issued at the point of entry by a Canada Border Services Agency (CBSA) officer at the time the foreign worker arrives in Canada.

A temporary work permit may be issued for a period of time ranging from a few days to a few years.

Canada held what is likely its last Express Entry draw of 2020 on Wednesday December 23.