Under the Canada-United States-Mexico Agreement or CUSMA (formerly known as NAFTA), American and Mexican citizens may be eligible for facilitated processing when applying for a Temporary Work Permit in Canada.

Work Permits under the provisions of CUSMA do not usually require a Labour Market Impact Assessment (LMIA).

Although LMIA-exempt, workers and employers who use the CUSMA program must comply with all provisions governing temporary work in Canada.

The Canada Work Permit HR Tool has been designed to help employers navigate the complex process of hiring foreign workers.

Get the employees you need 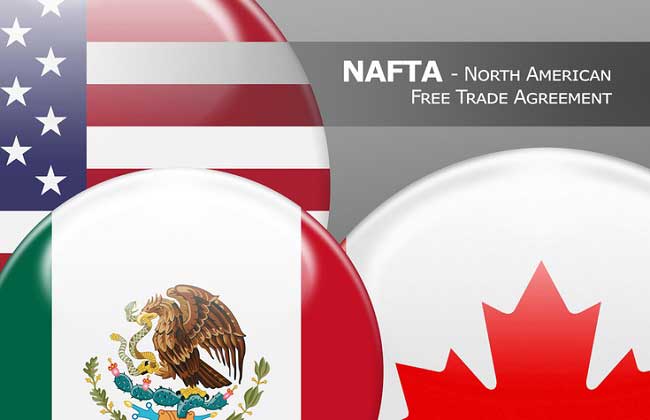 Because American and Mexican citizens do not require a Temporary Resident Visa to enter Canada, applications for a CUSMA Work Permit may be done at a Port of Entry (such as a border crossing or airport), or at a Visa office, either online or by paper.

There are various categories of temporary work covered under CUSMA:

A CUSMA Professional must be qualified to work in one of approximately 60 targeted professions. Depending on his or her profession, an applicant may be required to provide educational credentials and/or proof of work experience in the field.

CUSMA Professionals must have pre-arranged employment in Canada in an occupation that matches their qualifications. Individuals who wish to perform self-employed work in Canada are not eligible for this category.

CUSMA Intra-Company Transferees must be transferred to Canada on a temporary basis in order to work for a branch, subsidiary, or affiliate of their US or Mexican employer. In addition, they must have worked continuously for their US or Mexican employer for at least one of the last three years in a similar position to the work being done in Canada, and be employed by the company at the time of application.

A CUSMA Intra-Company Transferee must work in a capacity that is considered managerial, executive, or involving specialized knowledge. For general information on intra-company transferees, including those covered under CUSMA, click here.

The employing company must also be of either American or Mexican nationality. It is important to note that an existing trade relationship must already exist between the foreign company and Canada, and that the Trader cannot enter for the purpose of establishing trading contracts or clients. In fact, the Trader must be employed as a supervisor or executive, or have duties that involve essential skills.

Please complete this short form to submit your work permit query directly to our specialists. We will respond with an evaluation of your needs. 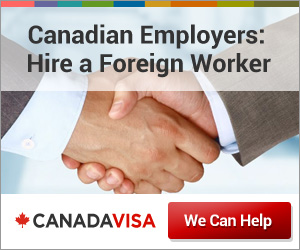