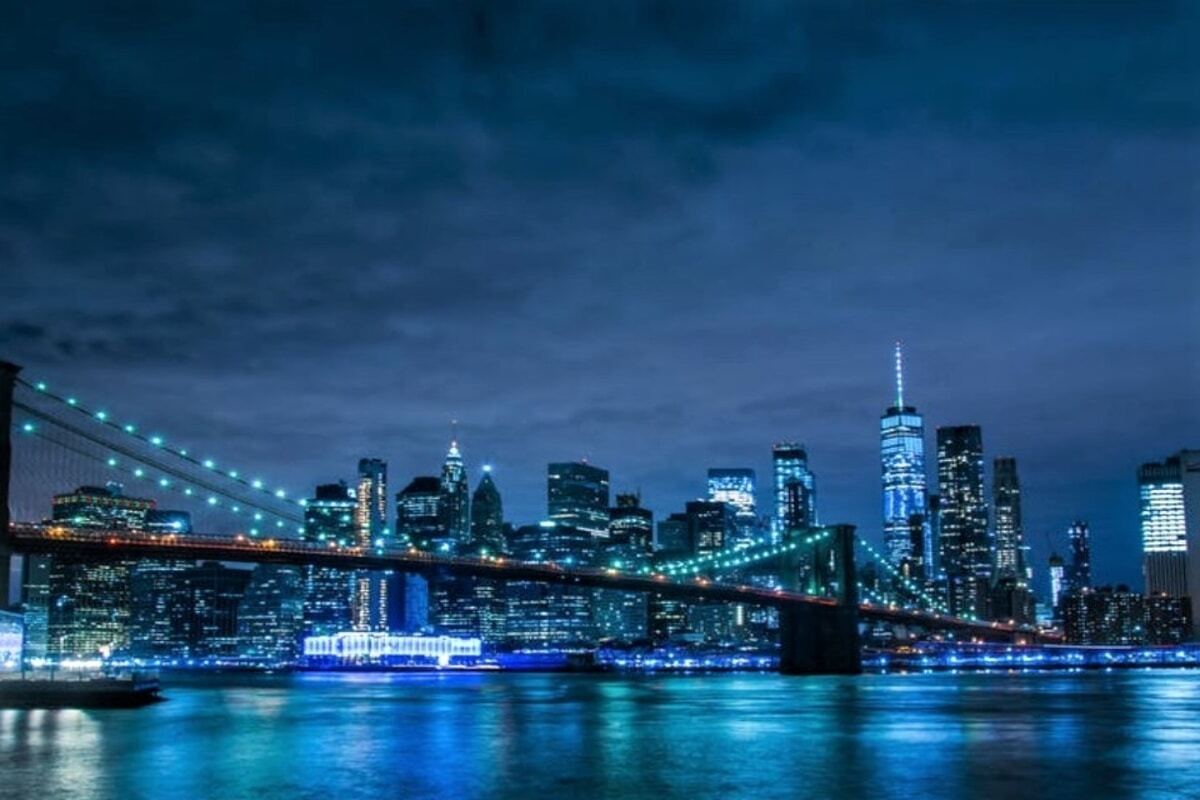 Consequently, this also affects foreign workers wishing to work temporarily in a skilled occupation in Quebec. This comprehensive CanadaVisa page explains how to work in Quebec on a temporary basis.

The government of Quebec has implemented provisions to simplify the hiring of temporary foreign workers who hold a valid Quebec Selection Certificate (CSQ). These provisions include an exemption from the requirement to apply for a Labour Market Impact Assessment (LMIA) if they are hiring a foreign worker who:

In addition, the foreign worker must fall within one of the following criteria:

These criteria apply only to Quebec. There are also a number of cases that apply across Canada for which an LMIA may not be required. For a full list of LMIA exemptions, click here.

The federal regulations that govern LMIAs generally place exacting advertising requirements on the employer in question, with the employer being required to advertise the position for a minimum of 28 days before a request can be made to hire a foreign worker. Having these regulations in place aims to give Canadian citizens and permanent residents an opportunity to apply for the position in question before a request may be made for the company to hire a foreign worker. This, together with detailed analyses of any interviews that were performed before a job offer was extended to the foreign worker, serves as proof of recruitment efforts.

The Ministry of Immigration, Francisation and Integration (Ministère de l'Immigration, de la Francisation et de l'Intégration or MIFI) has an agreement with Employment and Social Development Canada (ESDC) whereby a request for a LMIA may be made without the employer being required to go through the full advertising process. These are known as facilitated LMIAs.

In February, 2014, Quebec implemented a list of target skilled occupations for which there is a labour market need in the province. The normal advertising requirements for obtaining a positive LMIA are waved for the occupations on this list, which is updated annually. To see the current list of target occupations, click here.

Employers in Quebec attempting to hire a foreign worker must still follow all of the other steps of the regular LMIA application process and meet all the requirements of the Temporary Foreign Worker Program (TFWP).

If the job offered to the foreign worker falls outside the list of occupations, the LMIA application will be assessed under the regular process, with the employer required to advertise the position for a minimum of 28 days beforehand.

The wage offered to the foreign worker for a given position must be consistent with the wage rate paid to Canadian citizens and permanent residents working in the same occupation in the same geographical area.

In order to work as a temporary foreign worker in the province of Quebec, foreign workers must have a temporary offer of employment from a Quebec-based employer and be granted a Temporary Work Permit by Employment and Social Development Canada (ESDC).

In almost all other cases not covered by the above, a regular LMIA process will have to be carried out. In the case of LMIAs issued for employers in Quebec, the employer must carry out the LMIA process with respect to federal regulations and submit supporting documents to the MIFI. This includes an application for a Certificate d’Acceptation du Québec (Quebec Acceptance Certificate, commonly known as a CAQ), which must be completed and signed by the foreign worker.

Immigration, Refugees and Citizenship Canada (IRCC, formerly CIC) will then assess the application and decide whether a work permit will be issued according to the requirements that apply to workers and temporary residents in Canada.