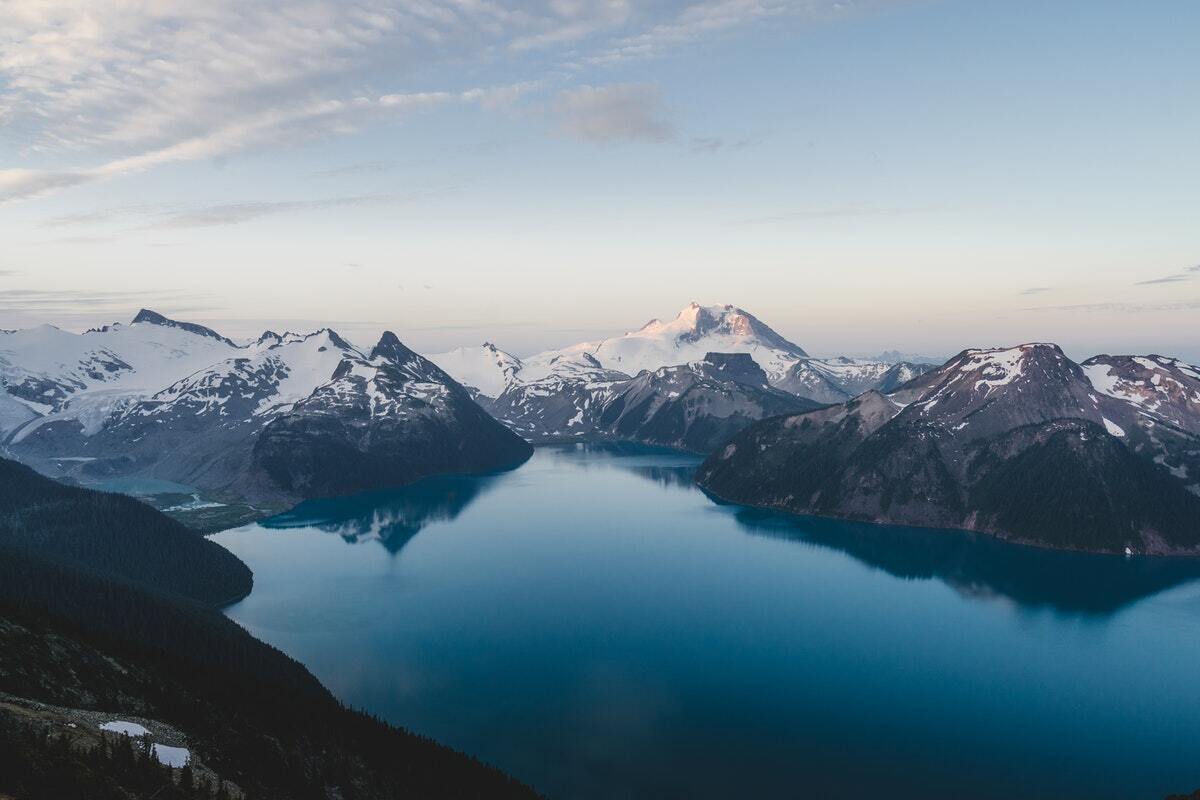 Persons who are inadmissible for Canadian immigration on grounds of serious criminality cannot qualify for Deemed Rehabilitation.

That is, simple passage of time after the completion of their sentence does not alone qualify them for rehabilitated status. However, persons who fall under the Serious Criminality classification, as well as others who do not qualify for Deemed Rehabilitation, may still qualify for Canadian immigration under the Individual Rehabilitation category.

The Cohen Immigration Law Firm can assist in your efforts to enter Canada. Simply complete our contact form and one of our experts will reach out to schedule a free consultation with you.

Get a Free Telephone Consultation with the Cohen Immigration Law Firm

What is Individual Rehabilitation?

To qualify for Individual Rehabilitation, the applicant must:

Wait five years after the completion of their sentence before applying; and demonstrate that he or she has been rehabilitated and is no longer a risk for criminal activity.

This may require demonstrating: a stable lifestyle; community ties; social and vocational skills; or that the criminal offence was an isolated event.

That is, simple passage of time after the completion of their sentence does not alone qualify them for rehabilitated status. However, persons who fall under the Serious Criminality classification, as well as others who do not qualify for Deemed Rehabilitation, may still qualify for Canadian immigration under the Individual Rehabilitation category.

Locating the corresponding offence in the Canadian criminal code is essential to a complete individual rehabilitation application submission. How a criminal act or conviction was treated in a foreign jurisdiction has no relevance to the application; what matters is the severity of the offence per Canadian law. Once a Canadian law equivalent has been established, the maximum imposable sentence is used to determine whether non-serious criminality or serious criminality is relevant.

In many circumstances, potential applicants will consult with a Canadian immigration lawyer who can easily determine the translation of a foreign crime into the equivalent in Canada.

Non-serious criminality is designated to certain infractions generally considered to be less severe when translated into the equivalent Canadian law, but that nevertheless renders a foreign national criminally inadmissible to Canada. The most common examples are: driving while impaired offences such as DUI, theft or fraud under $5000, simple assault and possession of over 30 grams of cannabis. In cases of criminal inadmissibility due to non-serious criminality, individuals are still required to apply for Individual rehabilitation in order to resume Canadian travel without the worry of being denied entry.

The Canadian government processing fees for non-serious criminality are $200 CAD.

Serious criminality is designated to offences or convictions determined to be severe by Canadian immigration authorities when translated to the equivalent Canadian law. The most common examples are: theft or fraud over $5000, any crime involving abuse or with a weapon, domestic violence, drug trafficking or sale, sexual assault. Offences with a maximum imposable prison sentence in Canada of ten years or more are considered serious criminality. The maximum imposable prison is the primary distinction used when determining whether a crime is considered serious criminality or not.

Serious criminality must always be addressed by way of a criminal rehabilitation application, as a foreign national can never be deemed rehabilitated by the passage of time.

The Canadian government processing fees for serious criminality are $1000 CAD.

Cohen Immigration Law is one of Canada's leading immigration law firms. We have over 45 years of experience and feature a team of over 60 Canadian immigration attorneys, paralegals, and other dedicated professionals.

Cohen Immigration Law uses its expertise to help clients overcome inadmissibility issues. Our team of inadmissibility lawyers and professionals will work to understand your situation and then submit the strongest possible application to Canadian immigration authorities.

CanadaVisa.com was founded in 1994 as the online presence of Cohen Immigration Law. Since then, CanadaVisa has grown into one of the world's most trusted resources on immigration to Canada. Please connect with us so we can support your inadmissibility needs.

Get a Free Legal Consultation

Effective October 1, 2022, all travellers will no longer face COVID-19 measures when entering Canada.

Here are the results of Canada's most recent Express Entry draw on September 28, 2022.