Canada’s Agriculture and Agri-Food industry is a vital component of the Canadian economy and contributes more than $110 billion annually to the country’s gross domestic product.

In order to attract and retain the workers needed to sustain and grow this output, the Government of Canada introduced the three-year Agri-Food Immigration Pilot to provide eligible temporary foreign workers in the sector with a pathway to Canadian permanent residence.

NOTE: This program will accept applications from May 15, 2020, to May 14, 2023. A total of 2,750 applications will be accepted each year. At this time, the pilot program will primarily target people who are already in Canada due to existing travel restrictions. 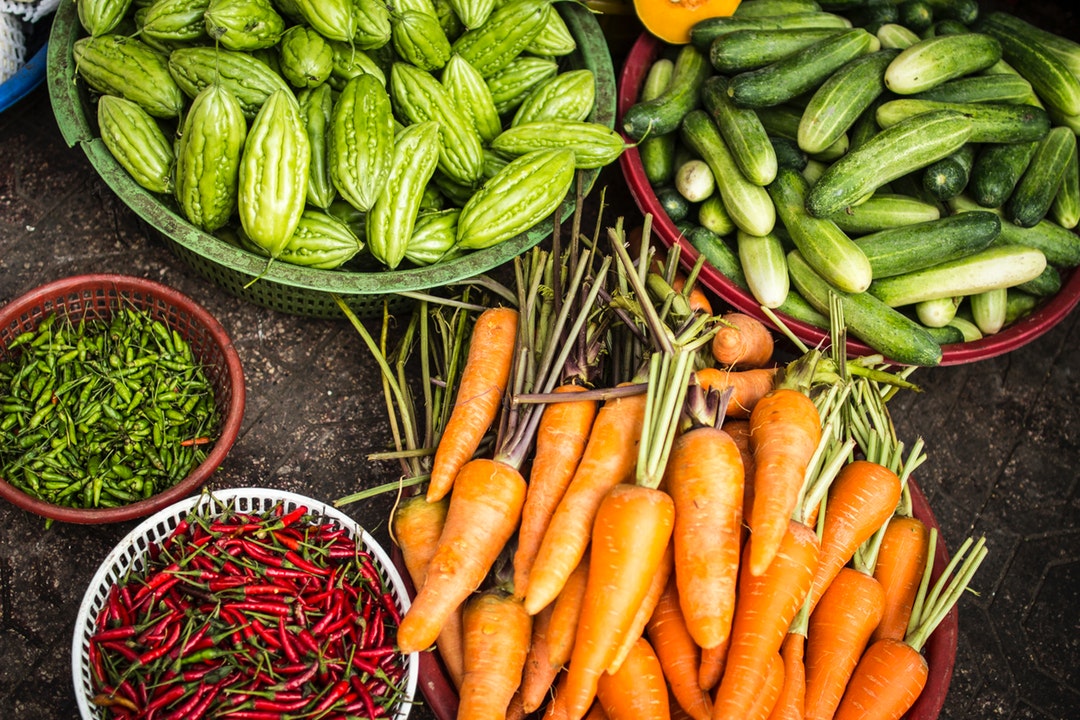 The occupations and industries eligible under the Agri-Food Immigration Pilot include:

Candidates with work experience in the above occupations must also meet the following eligibility requirements in order to be considered for Canadian permanent residence under the Agri-Food Immigration Pilot.

Eligible employers in the meat processing sector who use the pilot will be issued a two-year Labour Market Impact Assessment (LMIA).

In order to be eligible, meat processors will be required to outline their plans to support the temporary foreign worker in obtaining permanent residency. 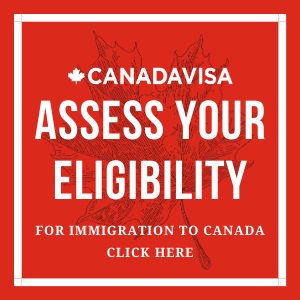