Prince Edward Island (PEI), which consists of the island itself and several surrounding isles, is Canada’s smallest province.

PEI is considered "the birthplace of Canada" since the "Charlottetown conference" — which led to the country’s formation — took place on the island's capital in 1864. The island province is renowned not only for its lush farmland and beautiful coasts, but it is also home to a burgeoning economy centered on agriculture, tourism, and fishing. 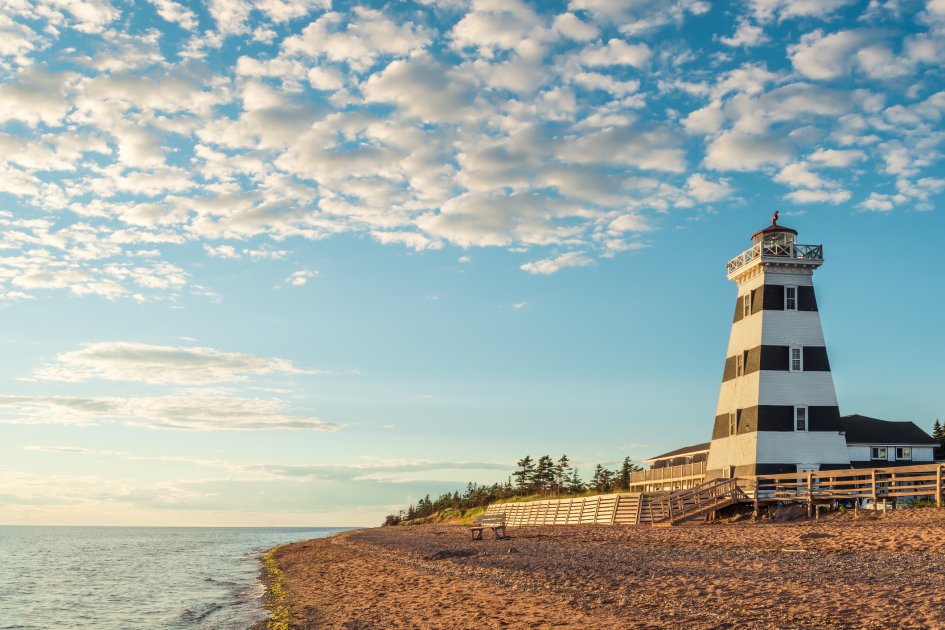 Candidates who are eligible to enter the Express Entry pool and are interested in living and working in Prince Edward Island may apply to the PEI PNP Express Entry Category. Eligible applicants may benefit from processing times of six months or less. The PEI PNP does not guarantee that all Express Entry profiles submitted will be reviewed or accepted. Only those applicants with skills matching current identified labour needs for the province will be considered.

Learn more about the eligibility requirements to apply for the PEI PNP Express Entry.

The province accepts applications under this category from individuals who possess skills and experience that are needed in PEI’s labour market. This category is divided into three streams. They are as follows:

This stream is for workers who have been identified or hired by a PEI employer. To apply to this stream, an individual must be either currently working in PEI or have a job offer from an employer in the province. Eligible applicants will work in a skilled profession and possess relevant experience and at least a post-secondary degree or diploma.

Learn more about eligibility requirements to apply for the Skilled Worker Stream.

This stream is for workers who have already been hired by a PEI employer, and whose employer would like to sponsor them for permanent residency. Eligible applicants can work in a semi-skilled or unskilled profession.

Learn more about the eligibility requirements of the Critical Worker Stream.

This stream is for recent graduates from recognized accredited Prince Edward Island universities and colleges who have already been hired by a PEI employer. Eligible applicants will work in a skilled profession in their field of study.

Learn more about the eligibility requirements for the International Graduate Stream.

This stream helps individuals who wish to invest in a PEI business to transition to PEI on a work permit prior to receiving a provincial nomination. During their time on a work permit, applicants are expected to begin working in Canada and to learn about the business in which he or she will be investing.

Learn more about eligibility requirements for the Work Permit Stream.

Prince Edward Island is one of four Atlantic provinces working in partnership with the Government of Canada to recruit foreign workers to fill jobs in Atlantic Region that have not been filled locally. Foreign nationals interested in participating in the Atlantic Immigration Pilot Program (AIPP) may be residing abroad or on temporary status in Canada at the time of applying to the program.

Learn about eligibility requirements for all immigration streams under the Prince Edward Island Provincial Nominee Program.