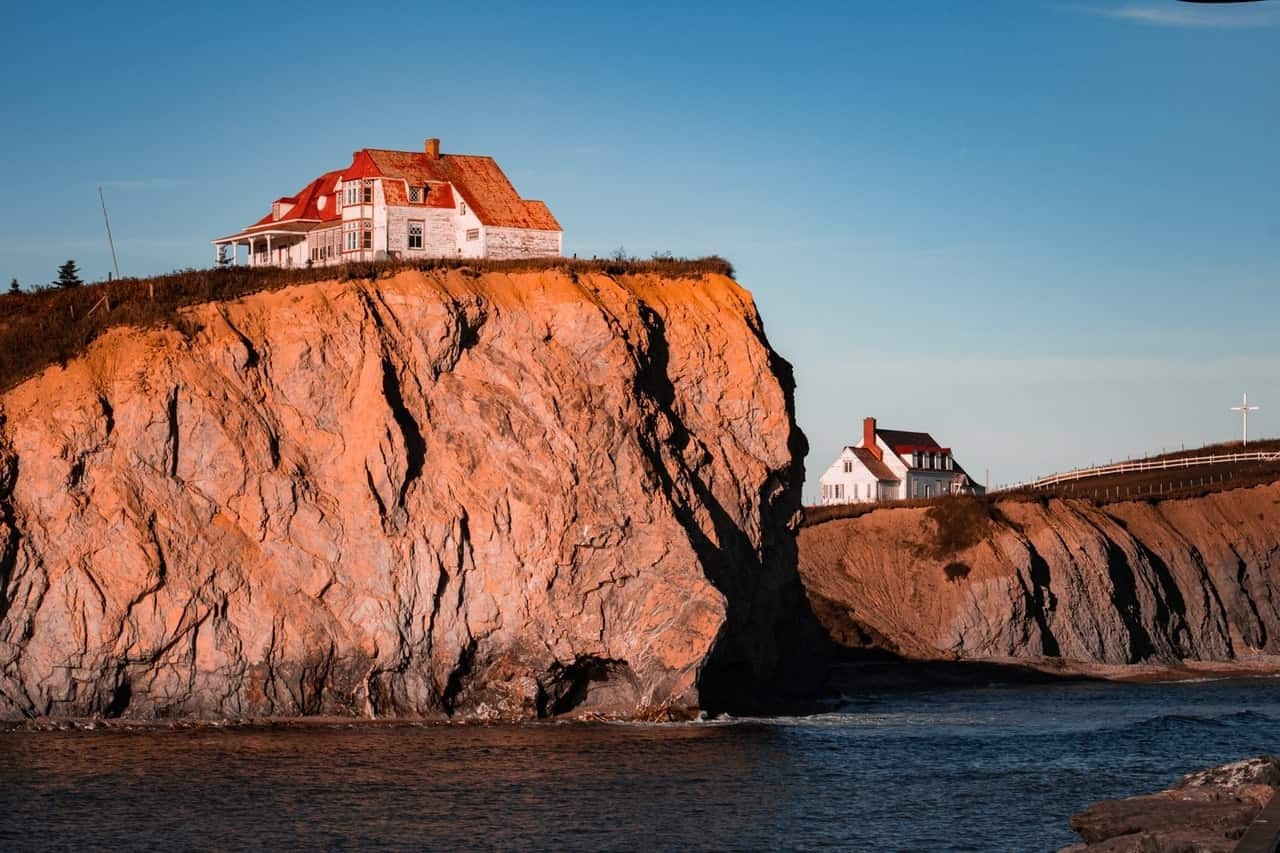 There are two different ways you can immigrate to Canada under the Provincial Nominee Program (PNP). One way is through Express Entry. The other way is through a PNP stream directly. This CanadaVisa page provides you with an overview of 'base' and 'enhanced' PNP options.

Complete our FREE assessment to find out if you are eligible for Canadian immigration!

Most Canadian provinces and territories are able to nominate a certain number of candidates through the Express Entry system to meet local and provincial labour market needs. These portions of the PNPs are known as 'enhanced' nominations.

Candidates in the Express Entry pool who obtain a nomination from a province are awarded 600 points under the Comprehensive Ranking System, out of a possible total of 1,200. When these additional points are added to a candidate’s human capital and skills transferability points, it will result in an Invitation To Apply for permanent residence being issued to the candidate at a subsequent draw from the Express Entry pool.

Provinces and territories are also able to make nominations under their regular, or 'base', PNP streams outside the Express Entry system. Provincial and territorial nominations made outside the Express Entry system are subject to particular PNP streams and processing standards. An individual who successfully obtains a base nomination from a province will not be awarded 600 points under the Comprehensive Ranking System.

Candidates who receive a base nomination have their applications processed outside Express Entry. The route from a successful base nomination to permanent residence is a two-step process. Candidates must first satisfy the criteria for a PNP stream, apply, and receive a nomination certificate. With this certificate in hand, candidates may apply to the federal government, which will oversee the necessary medical and security background checks before granting permanent resident status.

CanadaVisa.com was founded as the online presence of Cohen Immigration Law. Since its launch in 1994, CanadaVisa has grown into one of the globe's most trusted resources on Canadian immigration. If you want to immigrate to Canada through Express Entry or another skilled worker pathway, the first step is to complete a free CanadaVisa assessment form. If you are eligible for Canadian immigration, a member of the Cohen Immigration Law team will reach out to provide you with as much assistance as possible.

Complete our FREE assessment to find out if you are eligible for Canadian immigration!