Higher education in Manitoba is heavily concentrated in the provincial capital and largest city, Winnipeg, where more than half the population of Manitoba resides.

Graduating from a Manitoba educational institution provides individuals with an internationally recognized degree, diploma, or certificate and the opportunity to work and immigrate after graduation. 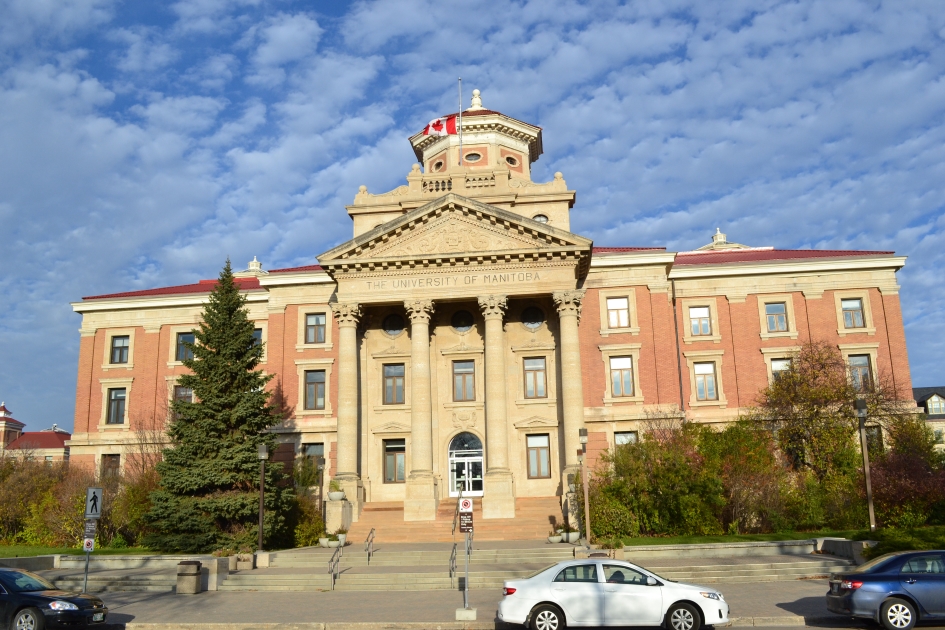 Studying in Manitoba: The Advantages

Immigrate After Studying in Manitoba

The University of Manitoba

The University of Manitoba has been ranked number one in Canada for its outstanding student services, and is renowned for enabling international students. The U of M is internationally recognized as an innovator in research and technology. 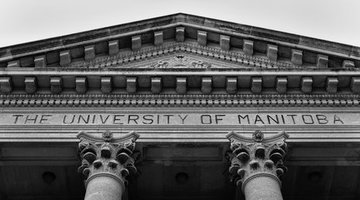 The University of Winnipeg

Maclean's magazine recognizes the University of Winnipeg as one the top Canadian undergraduate schools for student satisfaction, with much of this owed to an incredible array of state-of-the-art facilities and student services. 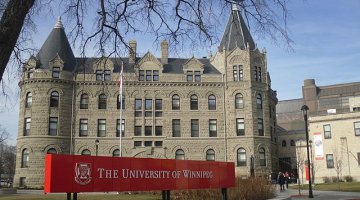 Other Select Schools in Manitoba

Select Schools are those that CanadaVisa has assessed for quality, value, and competency with international students. These schools are accredited by Colleges and Institutes Canada (formerly the Association of Community Colleges of Canada) or are chosen because of proven pathway programs and exemplary student services.

Manitoba Institute of Trades and Technology 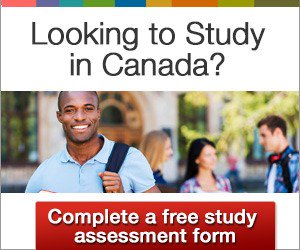