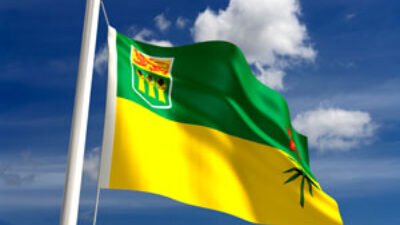 Saskatchewan invited 668 immigration candidates to apply for a provincial nomination on August 18.

Candidates needed to complete an Expression of Interest (EOI) profile on the Saskatchewan government's website and obtain at least 67 points on the selection grid. They also needed to work in an occupation in demand. The occupations are listed on Saskatchewan's immigration website.

Saskatchewan has had tremendous success with the PNP since introducing it some 20 years ago. It has gone from welcoming just 3,000 immigrants on average per year back then to over 15,000 immigrants per year. This is a high figure for a province with just over one million people.

Nonetheless, Saskatchewan is seeking even higher levels of immigration. Last month, its immigration minister wrote a letter to his federal counterpart requesting that Saskatchewan be provided with even greater control of its immigration system to support its economic growth. The Canadian government has agreed to provide Saskatchewan and all other provinces and territories with a PNP a mult-year PNP levels plan by next spring.