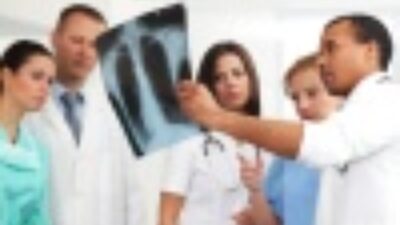 The province of Saskatchewan, like most of Canada, is already experiencing a shortage of doctors and with the aging population, more shortages are expected. In response to the shortage, Saskatchewan employment recruiters are looking outside of Canada for the cure.

Recruiters are travelling to the United States and the United Kingdom. Ed Mantler, CEO of the Physician Recruitment Agency of Saskatchewan, recently made the following statement to Leader Post, “We've focused our efforts much more strongly on the United Kingdom - England in particular and also Ireland to some extent," Mantler said. "That's based on what we've been hearing from our colleagues in other provinces who have also been recruiting worldwide - that there's an increasing interest in coming to Canada from the United Kingdom."

Agency representatives were sent to London, Leeds and Manchester earlier this year to recruit physicians. "At those events, we did get considerable interest from physicians in learning more about practice in Saskatchewan and some are moving ahead with the process in pursuing what it will take to get licensure and to get a work permit," Mantler added. "One of the nice things for us about recruiting from the United Kingdom is that the licensure and immigration processes are fairly rapid for immigrants from those countries."

Specialist physicians, general practitioners, and family physicians are considered to be eligible for the Federal Skilled Worker Program if they have at least one year of paid work experience in their field. Many of Canada’s provinces also offer permanent residency for health care providers through their Provincial Nominee Programs.

Are you a health care provider? See if you qualify for Canadian permanent residency by completing our free immigration assessment form.