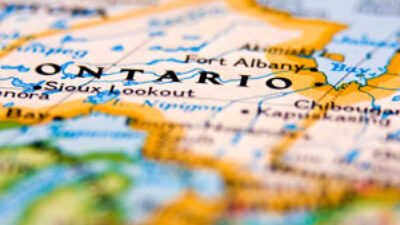 The Ontario Immigrant Nominee Program (OINP) will resume identifying candidates in the Express Entry pool through the popular Human Capital Priorities (HCP) Stream during the week of April 10 to 14, 2017. Identified candidates will be issued a Notification of Interest (NOI), after which they may apply to the Ontario government for a provincial nomination certificate. This is the second time the province of Ontario has resumed issuing NOIs for the HCP Stream in 2017, after it had ceased identifying candidates for over a year between February 16, 2016 and February 21, 2017.

In its announcement, the OINP encouraged prospective applicants to create a new profile in the Express Entry pool, and delete their old profile, “to make it easier for Ontario to identify their profile during its search of the federal government’s Express Entry pool.”

Those candidates who receive a NOI are in a position to apply for a provincial nomination certificate. Successful applicants will receive 600 points under the CRS, leading to an Invitation To Apply (ITA) in a future draw from the Express Entry pool.

Ontario has been the most popular immigration destination in Canada for many decades. The province is home to Canada's largest city, Toronto, as well as the nation's capital, Ottawa. In addition, there are a range of cities and communities throughout Ontario that prove attractive to all sorts of newcomers to Canada.