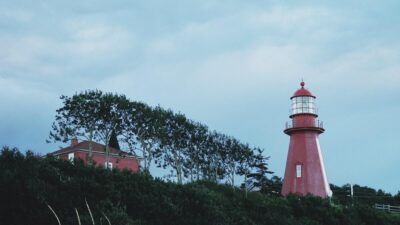 Trudeau's Liberal Party of Canada was re-elected to its third consecutive mandate in September. Following the election, Trudeau unveiled a new cabinet including the new immigration minister Sean Fraser.

The unveiling of new ministerial mandate letters in December highlights what Trudeau wants Fraser and his other ministers to focus on while the Liberals remain in power.