In case you missed it: Last week's immigration news 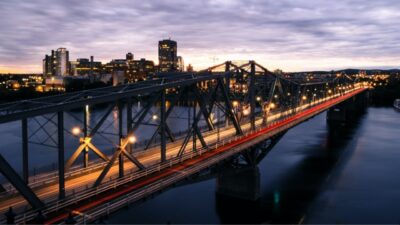 First, Canada's federal government announced the introduction of a standardized Canada-wide proof of vaccination that will eventually be used as a document for international travel.

Rather than creating a federal database for health information, the government will leave this task to the provinces and issue a standardized digital document with a watermark containing a maple leaf in the upper right corner. Ottawa says will be a guarantee of reliability internationally.

The government also confirmed on October 21 that flights between Morocco and Canada will resume by the end of the month. Flights from that country will be able to land on Canadian soil again starting October 29, given that the COVID-19 situation has improved there, according to statements published by Transport Canada. Flights from Morocco have been suspended since August 29.

The Ontario Immigrant Nominee Program (OINP) invited a total of 546 candidates whose profiles were in the Expression of Interest (EOI) pool under the Employer Job Offer: Foreign Worker, Master's Graduate, and PhD Graduate streams.

Among these invitations, 94 went to candidates in the Express Entry system.