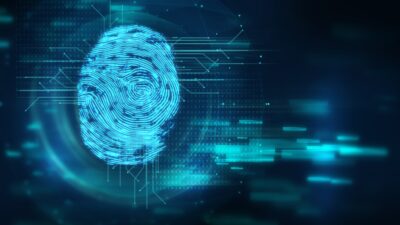 The new Visa Application Centres (VACs) and service points will assist in the collection of biometrics including fingerprints and a photograph for facial recognition, which all foreign nationals from Europe, the Middle East and Africa applying to visit, work, study or settle in Canada will have to provide starting July 31.

Foreign nationals from Asia, Asia Pacific and the Americas will also need to provide their biometrics when applying for a visitor visa, a work or study permit, or permanent residence beginning December 31, 2018.

New VACs will open in:

The federal government says more VACs will open in 2019.

Before visiting a biometrics service point, applicants must first receive a Biometrics Instruction Letter from Immigration, Refugees and Citizenship Canada.

The following applicants are exempt from the Biometrics requirement:

The Government of Canada says biometrics information is handled with the highest level of security and privacy. It is also stated that all information collected at a service point is deleted once it has been sent to the Canadian Immigration Biometrics Identification System, where the Royal Canadian Mounted Police (RCMP) stores fingerprints in the National Repository.