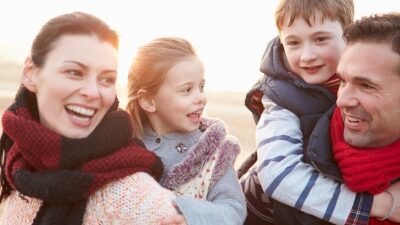 A popular pilot program that allows certain spouses and common-law partners of Canadian citizens and permanent residents to work while awaiting permanent resident (PR) status has been extended for another year. The pilot program has allowed many spouses to provide for themselves and their families, as well as gain valuable Canadian work experience, while awaiting PR status.

This news affects certain spouses and common-law partners of Canadian citizens and permanent residents in the Spouses or Common-Law Partners in Canada class (SCLPC) of Canadian immigration. Depending on where the applicant is in the process, he or she may apply for an open work permit.

The holder of an open work permit can work for any Canadian employer, without first having a confirmed offer of employment.

Applicants who have already submitted an application for PR under the SCLPC but have not yet applied for an open work permit can submit a completed work permit application, along with appropriate fee, to the Case Processing Centre in Vegreville.

Applicants who have already received approval in principle on an application for PR and received a letter stating that they meet the eligibility requirements, but have not yet passed the medical, security and background checks for your family members or themself, may apply for an open work permit online.

Applicants who are submitting a new application under the SCLPC may submit a work permit application at the same time as the sponsorship application. The appropriate fees and all completed applications should be sent together to the Case Processing Centre in Mississauga.