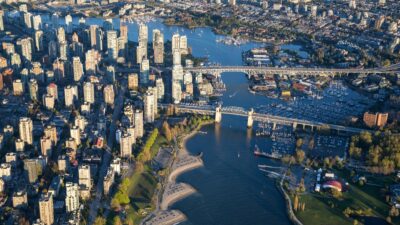 A total of 36 Skilled Worker and International Graduate Tech Pilot candidates were invited to apply for a provincial nomination for Canadian permanent residence on February 26.

The BC PNP Tech Pilot issues weekly invitations to eligible foreign workers with a valid job offer in one of 29 technology occupations prioritized by the program.

Express Entry candidates who obtain a provincial nomination from the Government of British Columbia are awarded an additional 600 points toward their federal Express Entry Comprehensive Ranking System (CRS) score.

The BC PNP holds Tech Pilot draws to address talent shortages in the province by providing a fast-tracked, permanent immigration pathway for foreign workers and international students.

Unlike other BC PNP candidates, Tech Pilot candidates are exempt from the indeterminate, full-time job offer requirement that applies to most immigration categories under the BC PNP. Instead, candidates invited through the pilot must demonstrate a job offer that is at least one year in duration and has at least 120 calendar days remaining at the time of applying.

The minimum scores for each category involved in this draw were as follows:

Use the CanadaVisa Skills Immigration Registration System Calculator to assess your potential score under the BC PNP's SIRS.

For more information on the eligibility criteria for the BC PNP’s various streams, please visit our dedicated BC PNP page.

Find out if you are eligible for one of the BC PNP Canadian immigration categories.