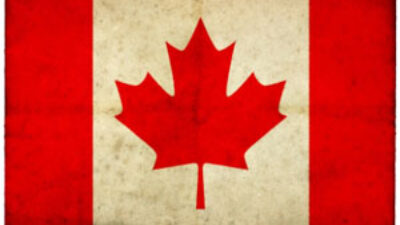 The latest draw from the Express Entry pool has seen a total of 754 candidates being issued Invitations to Apply (ITAs) for Canadian permanent residence. The draw took place the morning of August 10, 2016, and is the fortieth draw since the Canadian immigration selection system was launched in January, 2015. Each candidate who received an ITA had 490 or more Comprehensive Ranking System (CRS) points.