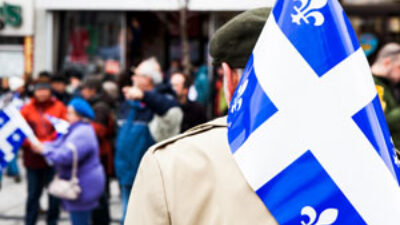 The government of Quebec this week outlined its immigration goals for the upcoming year, with no major changes in overall immigration figures from recent years being announced. The provincial Minister of Immigration, Kathleen Weil, stated that the government’s objective is to maintain a modern and efficient system to attract newcomers who contribute to Quebec’s economic, social and cultural life.

Noting that this marks the final stage of an immigration plan set out for the period 2012–2015, Ms Weil said that existing policies that emphasiseknowledge of French and prioritise skilled candidates under the age of 35 will remain in place. The government aims to issue between 37,500 and 43,200 certificats de sélection du Québec (Quebec selection certificates) in 2015, with the following breakdowns:

These figures represent a slight decrease from the 2014 plan, which aimed to issue between 40,100 and 44,700 certificats de sélection du Québec.

This is the first immigration plan announced by the current Liberal government, which came into office earlier this year following a short-lived Parti Québécois government. Under the Canada–Quebec Accord of 1991, Quebec holds jurisdiction over immigration policy. The agreement gives Quebec responsibilityfor selecting immigrants and refugees under criteria set by the provincial government. Selected applicants are issued a certificat de sélection du Québec, though Citizenship and Immigration Canada issues the actual visa after background and health verifications.