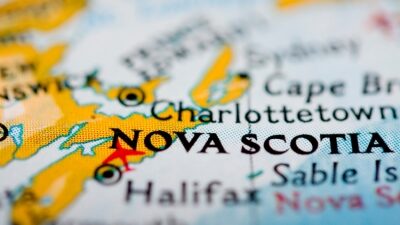 Both streams are aligned with the government of Canada’s Express Entry immigration selection system, which manages the selection of new skilled immigrants to Canada.

The move will allow Nova Scotia to nominate 1,350 immigrants under the Nova Scotia Nominee Program (NSNP) in 2015.

"We pushed the federal government hard for this increase and they responded after they saw our proactive approach," said Premier Stephen McNeil. "This decision will allow Nova Scotia to nominate 1,350 immigrants under the Provincial Nominee Program, nearly double our 2014 cap of 700."

Today’s news represents the first time that a province has had its enhanced Provincial Nominee Program (PNP) allocation increased in the middle of the year.