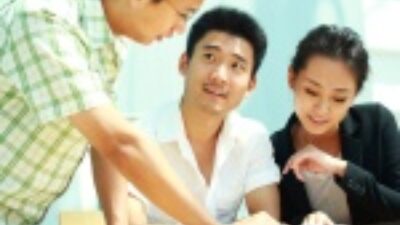 Over 1,000 new immigrants from China are expected to arrive in Calgary in the coming year. Today, there are approximately 75,000 people of Chinese origin settled in Calgary. This influx of Chinese immigrants is strengthening political, cultural, and commercial relations between China and Canada and in particular, Alberta.

The Government of Alberta is expecting an even higher volume of Chinese immigrants settling in Alberta during the coming years. Alberta will need to attract even more skilled workers to the province as they are expecting a shortage of workers in the next few decades. As China is known to have a highly skilled workforce, it is expected that China will continue to supply the largest number of immigrants to Canada in the coming years.

Click here to learn about the Federal Skilled Worker Program.

Click here to learn about the Alberta Immigration Nominee Program.