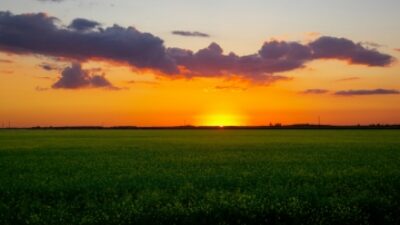 The government of Manitoba has announced changes to its provincial nominee program, some of which came into effect immediately on November 15, while other changes will come into effect in 2018.

The Manitoba Provincial Nominee Program (MPNP) is a Canadian immigration program that allows the province of Manitoba to welcome new immigrants who have the ability to establish themselves and their families in Manitoba, based on eligibility criteria set by the province.

The two changes that came into effect on November 15 are the introduction of a new in-demand occupations list, which allows the MPNP to provide insights about the province's current labour market and business investment priorities to potential applicants submitting Expressions of Interest to apply to the program. Additionally, the current MPNP-B has been renamed the Business Investor Stream (BIS) and will consist of two pathways: the Entrepreneur Pathway and the Farm Investor Pathway. The renewed criteria changes under the BIS will come into effect in the first quarter of 2018.

Education and Training Minister Ian Wishart stated, "We are pleased to continue to make the program more user-friendly. This next step includes new pathways to permanent residence to help Manitoba attract and retain talented people from around the world."

Further changes to the MPNP will include the following:

For more details on the changes to MPNP, read this article on CICNews.