Manitoba Likely To Have 500 New Nominations Under Express Entry 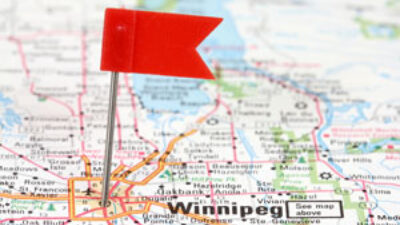 Following the news that its Prairie counterpart of Saskatchewan will receive an additional 775 provincial nomination spaces under Express Entry, the province of Manitoba is also expected to receive in increase in its allocation.

Manitoba is likely to acquire an extra 500 spaces for highly-skilled workers under the federal government’s new immigration selection system, in additionto the 5,000 spaces already allotted for the province to select desired immigrants based on labour market needs under its Manitoba Provincial Nominee Program (MPNP). The MPNP provides about 70 per cent of Manitoba’s annual intake of new immigrants.

Express Entry aims to manage the selection of skilled migrants and process their applications in six months or less. Potential candidates will be asked to select a desired location (province) in Canada upon making an expression of interest in immigrating to Canada, aiding the provinces, which will be able to select a portion of their provincial nominations from this federal Express Entry pool.

One advantage for Manitoba, as well as other Canadian provinces, is the expedited nature of Express Entry applications. This should allow the provinces toselect immigrants based on more immediate labour market trends than previously. In previous Provincial Nominee Programs, depending on the province, backlog, and countries of origin of applicants, applications could take a couple of years or longer to process.