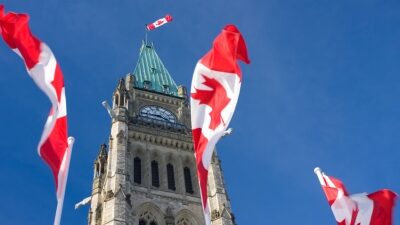 In the latest Express Entry draw, which took place on October 4, 2017, a total of 2,801 candidates with a minimum Comprehensive Ranking System (CRS) score of 438 were issued an Invitation to Apply (ITA). Therefore, candidates in the Express Entry pool with a score of 438 or above at the time of the draw may now apply for Canadian permanent resident status.

The most recent draw was not limited to any specific program; candidates in all programs managed through Express Entry were in a position to receive an ITA. In order to qualify, individuals are first required to meet the criteria of one of the three immigration programs managed through the Express Entry system — the Federal Skilled Worker Class (FSWC), Federal Skilled Trades Class (FTSC), or Canadian Experience Class (CEC).

Once candidates are in the Express Entry pool, they are allocated a CRS score based on factors including civil status information, education, work experience, language ability, and other criteria. The CRS score determines their ranking in the pool. During Express Entry draws conducted by Immigration, Refugees and Citizenship Canada (IRCC), the highest-ranking candidates are issued ITAs. Candidates who are offered an ITA are in the position to submit an application for Canadian permanent resident status. Learn more about increasing CRS score and ranking.

For more information on draws from the Express Entry pool that have taken place so far, consult this table. For an in-depth analysis of the October 4 draw, please refer to this article on CICNews.com.