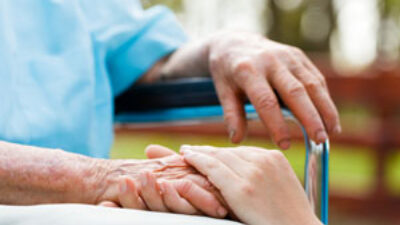 A live-in caregiver facing deportation for “working without authorisation” has been granted the right to remain in Canada while her immigration application is in progress.

Lilia Ordinario Joaquin, originally from the Philippines, had been working while awaiting a work permit amid an immigration backlog. She initially moved to Toronto in 2007 under the live-in caregiver program and made an application for permanent residency and an open work permit two years later. After being let go by her employer, she found that employers were reluctant to hire an individual awaiting a work permit. Accordingly, she started to work under the table as a nanny to support herself and her family. Joaquin admitted to an immigration officer that she had worked part-time while awaiting her work permit, an admission that was deemed as “misrepresentation” on her file.

The altruistic nature of her work — together with the fact that she had originally moved to Canada legally and the reality that the immigration backlog was out of her control — led to a large amount of community support and media exposure as her deportation loomed. The case was brought to Minister of Citizenship and Immigration Chris Alexander’s attention and a letter from his department, sent just two days before Joaquin was due to leave, said she did meet the eligibility requirements to apply for permanent resident status under the live-in caregiver program.

“Humanitarian and compassionate factors were assessed for the purpose of determining whether to grant an exemption from certain legislative requirements to allow your application for permanent residence to be processed,” said the two-page letter.

Instead of packing her bags and leaving the country, Joaquin may now proceed with her permanent residence application. Her family in the Philippines will also be able to join her when they get medical and criminal clearances.