Immigration from US to Canada at a Peak 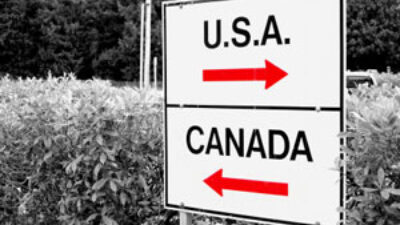 A new study from the Association for Canadian Studies has revealed some surprising statistics. According to the study, more Americans than ever before are choosing to move north of their border, while the amount of Canadians moving to the US continues to drop.

While the Association for Canadian Studies did not reveal the source of their statistics, Canada’s comparatively robust economy has likely attracted workers suffering from slower economic recovery in the US.

The study made a point of noting that fully 27 percent of Canadian émigrés were retirees, largely moving to the south. This is important for the Canadian workforce, as it signifies that ‘brain drain’ from the country is no longer a significant concern. On the contrary, Canada continues to draw qualified workers from around the world.