Children Below 22 Years of Age Are Now Considered Dependents 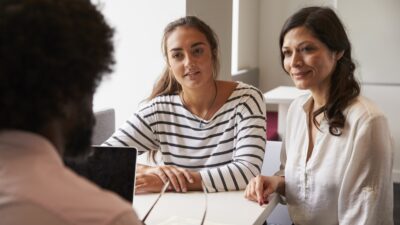 As of October 24, 2017, the age definition of dependent children on Canadian immigration applications is raised to include dependents under the age of 22.

As a result, a principal applicant on an immigration application who wishes to include a dependent child may do so if the child is below 22 years of age and is unmarried or not in a common-law relationship.

An exception made to Immigration, Refugees and Citizenship Canada (IRCC) procedures allows individuals aged 22 years and older, who are financially dependant on their parents due to a physical or mental health condition, the ability to continue to be considered as dependents on an immigration application.

This change to be administered by IRCC is an effort by the government of Canada to enhance family reunification efforts and Canada's economy by making it a desirable destination for skilled immigrants who want to bring their families along and begin a new life in Canada.

Federal Immigration Minister Ahmed Hussen said, “Raising the age of dependants lets more families stay together. This will bring economic and social gains to our country as it enhances our attractiveness as a destination of choice for immigrants and refugees.”

Following this change, more immigrant children will have the opportunity to be included with their parents when applying for immigration, and in turn, have the chance to complete a Canadian education and enter the Canadian labour market.