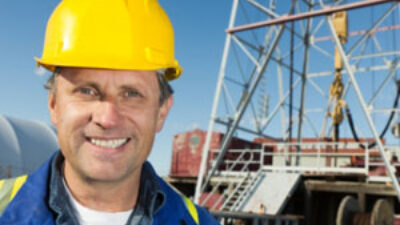 The Federal Court of Canada has dismissed a case centered on a British Columbia company’s hiring of 201 Chinese miners.

The company, HD Mining, had received positive Labour Market Opinions (LMOs), allowing it to bring the workers to Canada on a temporary basis. The Canadian chapters of two unions, the International Union of Operating Engineers and the Construction and Specialized Workers’ Union, sought to challenge the validity of these LMOs in court.

The unions contended that Canada had no shortage of qualified miners, and that bringing Chinese labour would serve to undercut the Canadian labour market. The case prompted discussion on the national stage, calling into question the role of temporary labour in the Canadian economy. In part due to backlash over this incident, the government has recently announced changes to the Temporary Foreign Worker Program.

Despite the case’s dismissal, union representatives are glad to have brought the issue to light. “We’ve had a chance now to get the public awareness up, the problems and the flaws of the [program],” said one union spokesperson.

The company hiring the foreign workers plans to continue bringing the 201 miners to Canada.