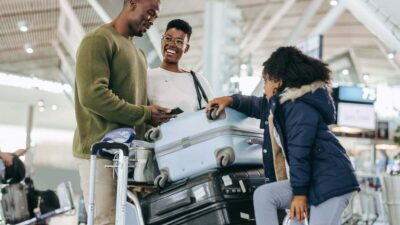 As noted by Immigration, Refugees and Citizenship Canada (IRCC) in a tweet on January 3, 2023,  it has now been confirmed that Canada has once again bested its own record for immigrants welcomed in one year — last set in 2021, at over 405,000 PRs.

This milestone coincides with IRCC having processed some 5.2 million immigration applications across all lines of business in 2022, twice as many as Canada's governing body for immigration was able to handle the year prior.

Crediting "the strength and resilience of [Canada] and its people", Immigration Minister Sean Fraser had this to say about the country's record-breaking 2022, where he also spoke about why Canada places such an immense value on newcomers.

“Today marks an important milestone for Canada, setting a new record for newcomers welcomed in a single year. Newcomers play an essential role in filling labour shortages, bringing new perspectives and talents to our communities, and enriching our society as a whole."

Fraser continued on to proclaim his excitement for the future of Canadian immigration when he said, "I am excited to see what the future holds and look forward to another historic year in 2023 as we continue to welcome newcomers.”

Looking forward to 2023 and beyond

This display of excitement by Fraser is reinforced by Canada's latest Immigration Levels Plan for 2023-2025, which includes steadily increasing immigration targets over the next three years, typified by a milestone target of 500,000 in 2025.