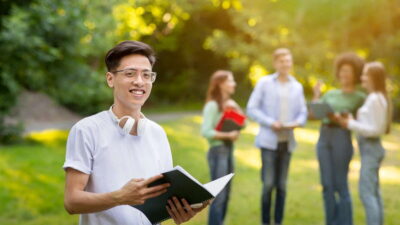 For just over a year starting on November 15, 2022, more than 500,000 eligible international students may be able to work more hours at their off-campus jobs.

Between the November start date this year and December 31 of 2023, a new policy announced by Canadian immigration minister Sean Fraser this morning will increase the number of hours that Canadian international students can work at their off-campus jobs on a weekly basis. At present, international students are limited to a maximum of 20 hours per week during periods of study (the limits are lifted during scheduled breaks such as winter and summer holidays).

Note: These changes will apply to two different groups of people.

The first group is Canadian international students studying in an eligible Canadian educational program who have off-campus work authorization included as part of their study permit.

According to Fraser, this policy change seeks to ease the burden of increasing labour shortages across Canada. As the country combats historic labour shortages and an unemployment rate which is low by historical standards. In fact, Statistics Canada reported just this morning that Canada’s unemployment rate fell 0.2% — from 5.4% to 5.2% — between August and September of 2022.

In addition, facing nearly one million job vacancies. the Canadian government has made this change for the ultimate betterment of Canada and Canadians all over the country.

Discover your best option to study in Canada with a FREE assessment.