Canada Seeks to Double Number of International Students by 2022 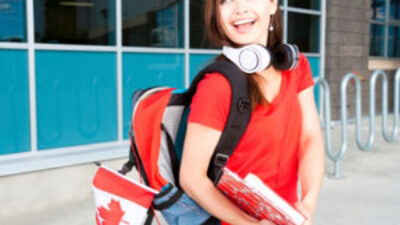 At present, Canada ranks 7th worldwide in terms of the number of international students it hosts each year. However, its numbers are increasing faster than in any other country.

International students benefit Canada in a number of ways. In 2010, it is estimated that they spent more than $8 billion on tuition, accommodation, and other expenses. In addition, they supported over 86,000 jobs. Many students remain in Canada after their studies, pursuing either temporary work or permanent residency. These students help to strengthen Canada’s labour market while enjoying the country’s economic opportunities and high quality of life.