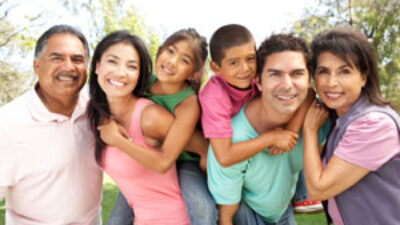 Canada is the most socially progressive country in the Western Hemisphere, and the seventh most progressive overall, according to a recent study. The study, which was created by the US-based group Social Progress Imperative, measured a number of factors to rank countries by the wellbeing of their residents.

Canada ranked ahead of similar countries such as the United States (number 16), the United Kingdom (number 13), and Australia (number 10). The study measured elements such as access to basic needs like food and shelter, equality of opportunity in education and personal freedom, and more standard indicators such as GDP per capita.

Canada received high marks for personal freedom, personal choice, social mobility, and basic human needs. As its economy continues to grow, it is likely the country will continue to improve its social services and contribute to a higher quality of social wellness in the years to come.