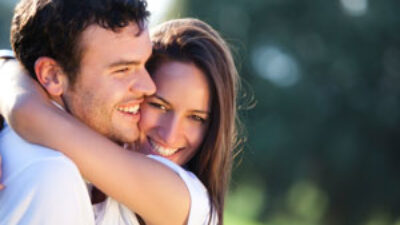 The government of Canada has begun to issue open work permits to certain spouses and common-law partners of Canadian citizens and permanent residents in the Spouses or Common-Law Partners in Canada class (SCLPC).

The changes, which came into effect last week, allow the spouses and common-law partners of Canadian citizens and permanent residents currently residing in Canada to benefit from expedited access to open work permits while their applications for permanent residence are being processed.

These modifications to the SCLPC fall under a one-year pilot program that aims to give residents-to-be the means to sustain themselves and their families in Canada during the Canadian immigration process.

“[The pilot program] will allow spouses being sponsored under the Inland Spousal Sponsorship program to receive their work permits much sooner while we process their applications," stated Kevin Ménard, a spokesman for the federal Minister of Citizenship and Immigration, Chris Alexander.

An open work permit allows applicants to work for any employer for a specified period of time while their permanent residence applications are processed.