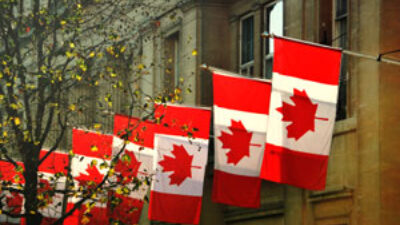 Canadian Citizenship and Immigration Minister Chris Alexander announced earlier this week that Canada's new recruitment model for economic immigration will be called "Express Entry". This new model is set to launch in January 2015.

"Express Entry promises to be a game-changer for Canadian immigration and Canada's economy," said Minister Alexander. "It will revolutionize the way we attract skilled immigrants, and get them working here faster."

The Express Entry system was formerly referred to as the “Expression of Interest” system. The system will be open to skilled workers. These individuals will submit applications to a pool of candidates from which the government will invite the most qualified to apply for permanent residency. In addition, individuals who receive a valid job offer or a nomination from a Provincial Nominee Program are guaranteed to receive an invitation to apply for permanent residency. In this way, the government hopes to grant permanent residency to the people most likely to succeed in Canada, rather than "those who happen to be first in line".

The Government of Canada will invest $14 million dollars over two years to ensure the successful implementation of the Express Entry system. A further $4.7 million will be provided for every ongoing year.