Canada a Destination for Venture Capitalists 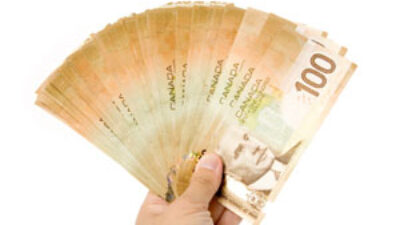 The Canadian provinces of Ontario, Quebec, and British Columbia are three of the most popular locations in North America for venture capital investment.

The provinces popularity means that they are more attractive to investors than all but six US states. Overall, venture capital funding across the country rose a drastic 30 percent in 2013 alone. This especially helped propel British Columbia into the top ten, when last year it did not even break the top 20.

Ontario came in sixth place, with almost $700 million in investment. The province is home to three of the five largest companies receiving venture capital funds in Canada, including the popular website Shopify and the renewable energy company Anaergia.

Quebec ranked eighth, received almost $600 million. British Columbia was ranked number 9, with almost $500 million invested. More than one-third of all this investment money went to a single company, the social media organization HootSuite. This was the largest deal for all of Canada in 2013.