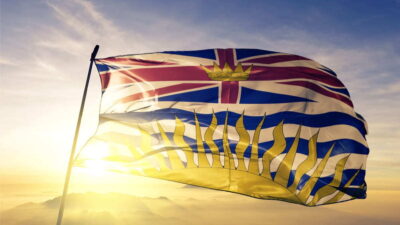 The British Columbia Provincial Nominee Program (BC PNP) will be putting its draws on hold for around a month starting next week.

Next to Express Entry, Canada’s 11 Provincial Nominee Programs (PNPs) — which exist in every province and territory except Quebec and Nunavut — are the country’s main source of immigrants.

Soon, however, the PNP in one Canadian province will be experiencing a major change for approximately one month.

Between October 12 and November 16th of this year, Canada’s third most populous province — British Columbia — will be putting its typically weekly PNP draws on hold as the entire country adjusts to the upcoming updates being made to the National Occupation Classification (NOC) system. These are the country’s first major NOC updates since 2016.

Exceptions to the PNP draw pause in BC

Although the province will be putting PNP draws on hold for a month:

What does this all mean?

The upcoming temporary PNP draw stoppage in British Columbia will primarily affect BC PNP candidates who have submitted applications that remain in the system after the start date of the draw freeze on October 12.

These applicants will be required to re-submit their PNP applications when the program opens back up on November 16.

Meanwhile, BC PNP candidates who received an invitation to apply on or prior to October 12 will still have the standard 30 days to submit their application for permanent residence. It is important to note that people who fall into this group will have their applications evaluated using the current (NOC 2016) criteria rather than the new post-update criteria that will be in place in November.

The BC Government urges applicants that despite the draw freeze, they can still expect application processing times to remain within the typical service standard (three months for 80% of applications).