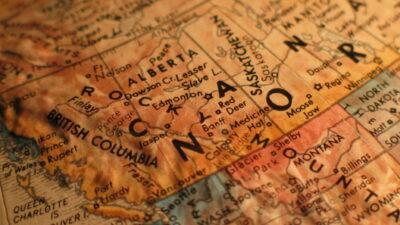 The BCPNP had a total of 5,500 nominations for 2015, to be used to nominate potential immigrants who the province believes will benefit the provincial labour market. Of these, 1,350 are “enhanced” — dedicated to the federal Express Entry immigration selection system. The BCPNP has received more applications for Skills Immigration and Express Entry BC than it has nominations for 2015 and, as such, has placed a moratorium on new applications until 2016.

The BCPNP will, however, continue to accept applications under the Health Care Professional (Skilled Worker and Express Entry BC) and Northeast Pilot Project categories.

The recently-opened Entrepreneur Immigration stream will continue to accept registrations for prospective applicants, up to a maximum of 200 per month.

The BCPNP will reopen the Skills Immigration and Express Entry BC categories in early 2016 with a new points-based intake system to prioritize high-impact applicants and ensure occupations and skills are aligned with B.C.’s labour market needs.