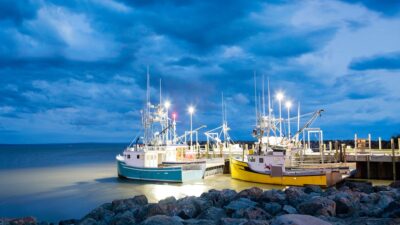 An update to the Atlantic Immigration Pilot will now allow intermediate-skilled spouses of principal applicants accepted under the program to apply for an open work permit.

The change will “provide better quality of life to skilled immigrants and their families who came to Atlantic Canada to work,” Immigration, Refugees and Citizenship Canada (IRCC) said in a news release.

IRCC used examples such as food and beverage servers and long-haul truck drivers to illustrate occupations that require intermediate-level skills.

The Atlantic Immigration Pilot Program (AIPP) was introduced in 2017 to facilitate the hiring of skilled and intermediate-skilled workers as well as international graduates in Atlantic Canada.

The change responds to “important feedback” about the program, IRCC said.

“We recognize the importance of spouses having the ability to immediately access the labour market in the Atlantic region,” the news release said.

Prior to the update, only spouses of principal applicants in high-skilled positions, such as managers, medical doctors or architects, could apply for a Canadian work permit.