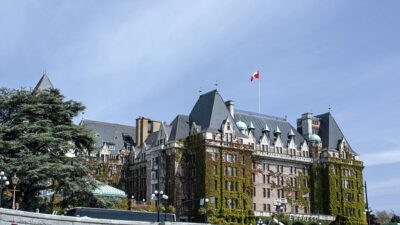 The British Columbia Provincial Nominee Program invited 142 immigration candidates to apply for a provincial nomination for Canadian permanent residence in a provincial draw that took place on April 9.

Registrants invited to apply had to first create a BC PNP Online profile and register for one of the immigration categories under either the Skills Immigration or Express Entry British Columbia (EEBC) Stream.

If those candidates are successfully approved for a British Columbia nomination, they will receive an additional 600 points toward their Comprehensive Ranking System (CRS) score. This means they can rank among the top-scoring in the federal pool of immigration candidates and obtain an Invitation to Apply (ITA) for Canadian permanent residence in a future draw.

The remaining BC PNP Skills Immigration applicants will have their Canadian permanent residence applications processed with the Government of Canada outside the federal Express Entry system if they are approved for a provincial nomination.

SIRS is a points-based system used by the BC PNP to evaluate candidates based on factors like education, work experience and proficiency in English or French.

An indeterminate, full-time job offer with an employer in B.C. is a key eligibility factor for most Skills Immigration and Express Entry BC immigration categories.

Use the CanadaVisa Skills Immigration Registration System Calculator to find out your potential SIRS score.

The following are the minimum scores of BC PNP candidates invited April 9: