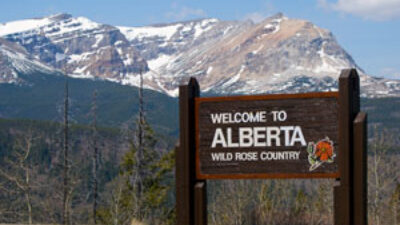 Federal Employment Minister Jason Kenney has stated that Alberta should look towards attracting a greater number of new permanent residents, as well as train its current unemployed population, to solve the existing and expected labour shortages in the province.

Speaking from Edmonton, Kenney remained firm that the government’s overhaul of the Temporary Foreign Worker Program earlier this year, particular as it affects employers looking to hire lower-skilled workers, would not be changed. Some large employers in Alberta, as well as the province’s new Premier, Jim Prentice, have sought a review of the overhaul, believing that the new restrictions harm the economy.

“We need to encourage the unemployed and those who are no longer looking for work and we need to see permanent resident immigration increase in Alberta,” said Kenney. Citing the government’s new Express Entry selection system for immigration, Kenney said that the system would be “employer led, fast moving and demand driven.”

“The effect of it will be higher levels of permanent resident immigration to Alberta . . . and this will be a net benefit for sure to the Alberta labour market.”

Referring to the need for employers to train local people rather than look to hire temporary foreign workers, Kenney and Alberta Labour Minister Ric McIver issued a joint announcement Thursday at Northern Alberta Institute of Technology. Kenney and McIver said that The new federal job grants program — a $15,000 grant per employee for skills training — will help to ease labour shortages. About 800 workers will be trained in the first year, with projections that thousands will be in training by the end of the six-year program. The federal government will provide up to $10,000 per worker, while the employer will contribute $5,000 for training and apprenticeships.