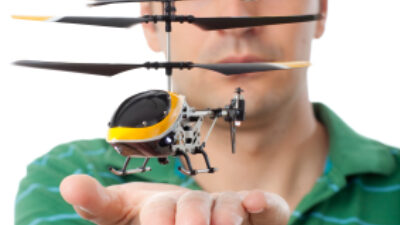 Three major European aerospace companies have announced plans to establish a presence in Montreal. Together the Austrian, French, and German companies will create nearly 200 jobs in the next few years.

Representatives from all three companies expressed similar reasons for locating their North American enterprises in Quebec’s largest city. Montreal already has a dynamic aerospace sector, with many specialized workers residing in the city. In addition, it is already the hub of leading Canadian organizations in the field, such as Bombardier.

Maintaining Canada’s predominance in the aerospace industry is a priority for the Federal Government. To help ensure that employers may find qualified workers in this field, aerospace engineering has been listed as one of 24 eligible occupations for this year’s Federal Skilled Worker Program.