A criminal conviction within Canada carries the same effect as a conviction outside Canada — they both result in criminal inadmissibility.

An individual who has cleared the Canadian border and not been deemed to be a security risk may believe that inadmissibility does not come into play. 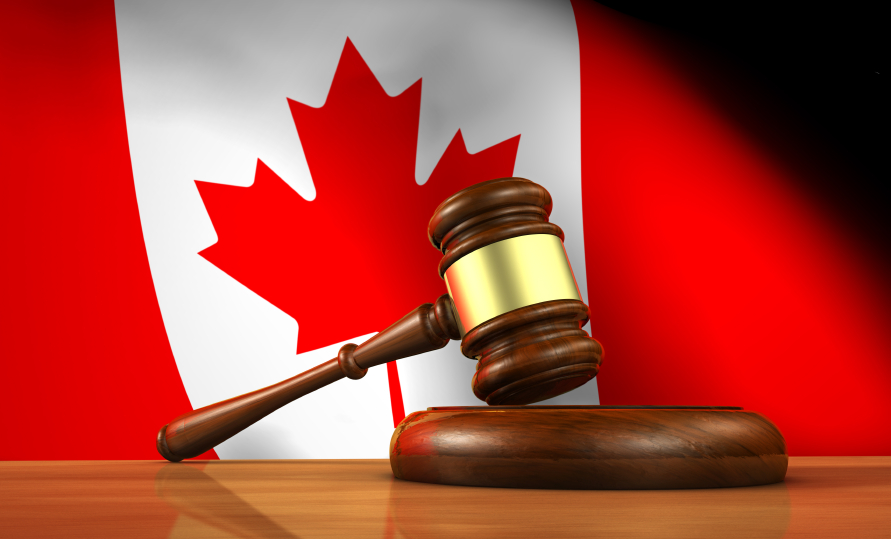 It is a common misconception that any sentence for a crime committed in Canada would be served within Canada. After all, how can an individual be found inadmissible when he or she has in fact already been admitted to the country? Unfortunately, a conviction within Canada can lead to a determination of criminal inadmissibility. Despite these similar effects, the methods of resolving inadmissibility resulting from a Canadian conviction differ in some respects to crimes carried out abroad.

When is one inadmissible?

Whereas for an offence committed outside Canada an individual is inadmissible as of the time when the charge is laid, this is not the case for offences within Canada.

Canadian offences render an individual inadmissible only when an actual conviction takes place, and not before. This is due to the phrasing in the Immigration and Refugee Protection Act, which makes the distinction between “committing an act” that constitutes an offence, and a conviction for an offence. When somebody receives a charge outside Canada for committing an act that constitutes an offence, he or she is immediately inadmissible, whereas an actual conviction is required for inadmissibility to ensue as a result of an offence within Canada.

How to resolve inadmissibility permanently

How to resolve inadmissibility temporarily

The appropriate action to take is the same, regardless of whether the offence took place inside or outside of Canada. Before the individual is eligible for a record suspension, in order to remain in the country legally, or enter the country if trying to come back after having been previously convicted in Canada, he or she must apply for a Temporary Resident Permit (TRP).

Aside from the different lengths of time during which the only possibility for being in Canada legally is a TRP, as opposed to either a record suspension or criminal rehabilitation, the general TRP rules apply.