With only 35 million people, Canada's population is modest compared to its more densely populated southern neighbour.

There are over 200 distinct cultures in Canada. The nation is often defined as a "cultural mosaic" with a greater mix of people from diverse backgrounds than almost anywhere else on Earth. Canada encourages its people to hold closely to their traditions and culture. Around two-fifths of the country's population comes from an origin other than British or French.

The Canadian government, through the Multiculturalism Act, aims to preserve and enhance multiculturalism through official policy. Among other aims, Canada strives to "promote the understanding and creativity that arise from the interaction between individuals and communities of different origins."

There are two official languages in Canada: English and French.

Quebec is Canada's only predominantly French-speaking province and New Brunswick is the only officially bilingual province in the country. The city of Montreal, Quebec, is recognized as the world's largest French-speaking metropolis outside France. Outside the borders of Quebec, most people speak English, with about 18 percent of all Canadians being fluently bilingual. 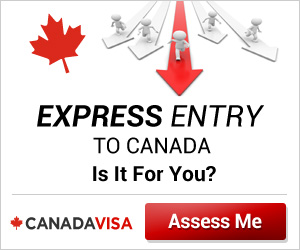