I will soon be applying for the citizenship. I saw a requirement for PCC if you have lived outside Canada for 183 days in a row.

Now, my case is as below:

So, even though I was out of Canada for 270+ days in total but not 183 days in a row in single country during this timeframe. Do I still need submit PCC from my country? or I should just write an explanation about it? 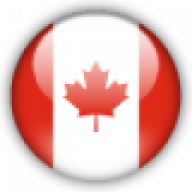